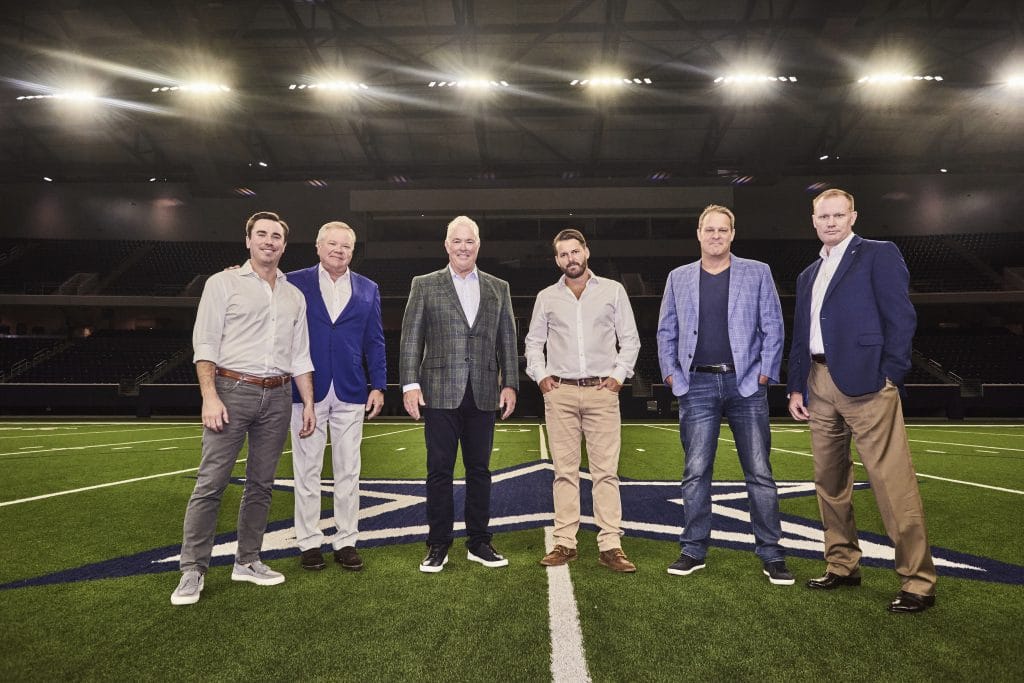 GameSquare’s capabilities in content creation, merchandising, sales, marketing, and branding will complement Complexity’s storied legacy in the space, unparalleled industry know-how, and expertise in scouting organic gaming talent, recruiting players, and molding them into premier esports athletes. With decades of experience at the intersection of esports, entertainment, and traditional sports, the resulting entity will create operational efficiencies that will power the best esports experiences for teams, players, brands, and fans.

As a publicly traded company, GameSquare will position Complexity for the next phase in the organization’s continued growth. With access to GameSquare’s expansive suite of services, Complexity will be able to diversify its offering for fans, rapidly scale its business operations, and expand to new verticals. Additionally, GameSquare will leverage established relationships with AAA publishers and global brands to help Complexity in courting new, innovative partnership and sponsorship opportunities.

Supported by GameSquare’s global network, Complexity will operate at their state-of-the-art headquarters in Frisco, Texas, with an increased investment in key growth areas of esports competition, gaming content creation, and first-party gaming events. Complexity’s eight teams will continue to compete in the world’s top esports leagues, while its stream team will continue to produce a range of content for fans. Industry veteran Jason Lake will remain CEO of Complexity as well as take on a new role as Global Head of Esports for GameSquare, where he will be tasked with growing both companies’ collective international footprint.

Complexity’s current ownership group will be actively involved in Complexity as well as GameSquare, increasing their stake in esports and becoming the largest individual shareholder block of GameSquare. Additionally, Tom Walker, Dallas Cowboys CFO, and Travis Goff, President of Goff Capital and member of the Complexity Board, will both join the GameSquare Board of Directors. Through a multi-year partnership, GameSquare will also become the agency of record for Dallas Cowboys esports and gaming business.