This is a 3 phase encounter, with remarkable visual effects. Honestly, it’s fantastic. The overarching theme of the fight is proper placement of literal wormholes.

Idea here is to have the Dimensional Tears on opposite ends of the room, and use them to stay away from the Fleeting Spirits. Keep the boss near the middle of the room 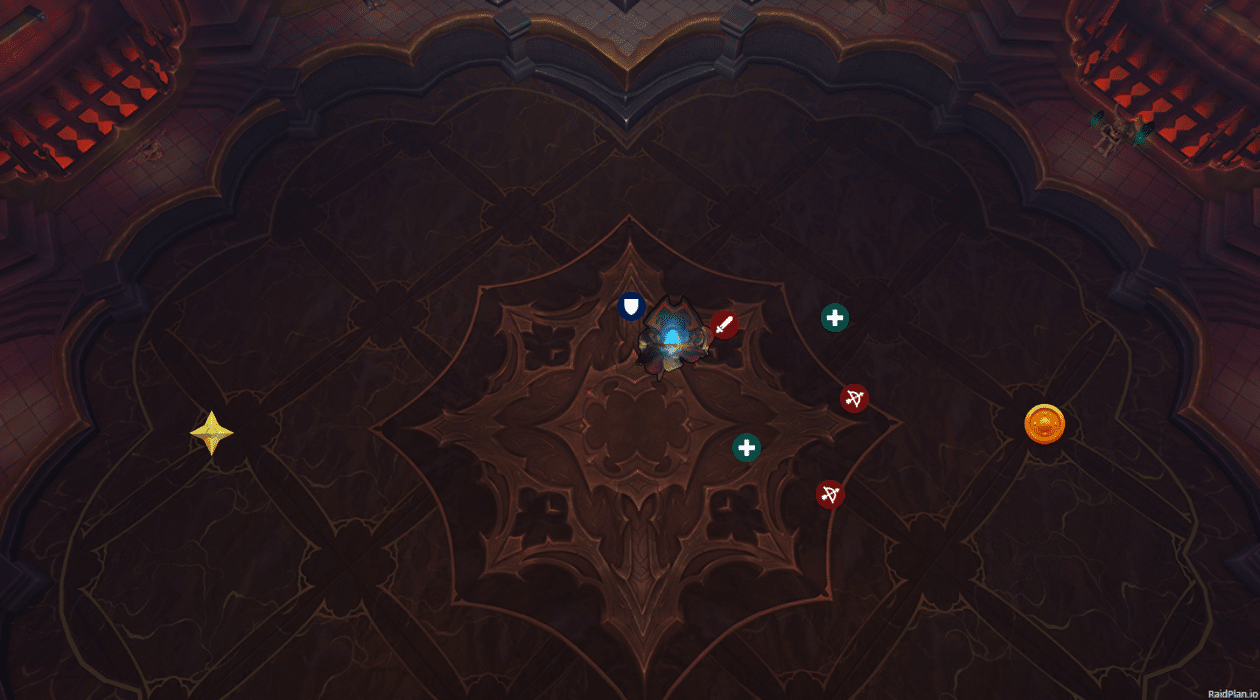 You’ll want the same positioning for the Dimensional Tears and the boss. The light blue circles represent where the Seeds spawn. They should all be moved to the ORANGE marker, and the whole raid should move to the YELLOW marker. Remember, you can use the Tears to bounce back and forth and get to the proper side! 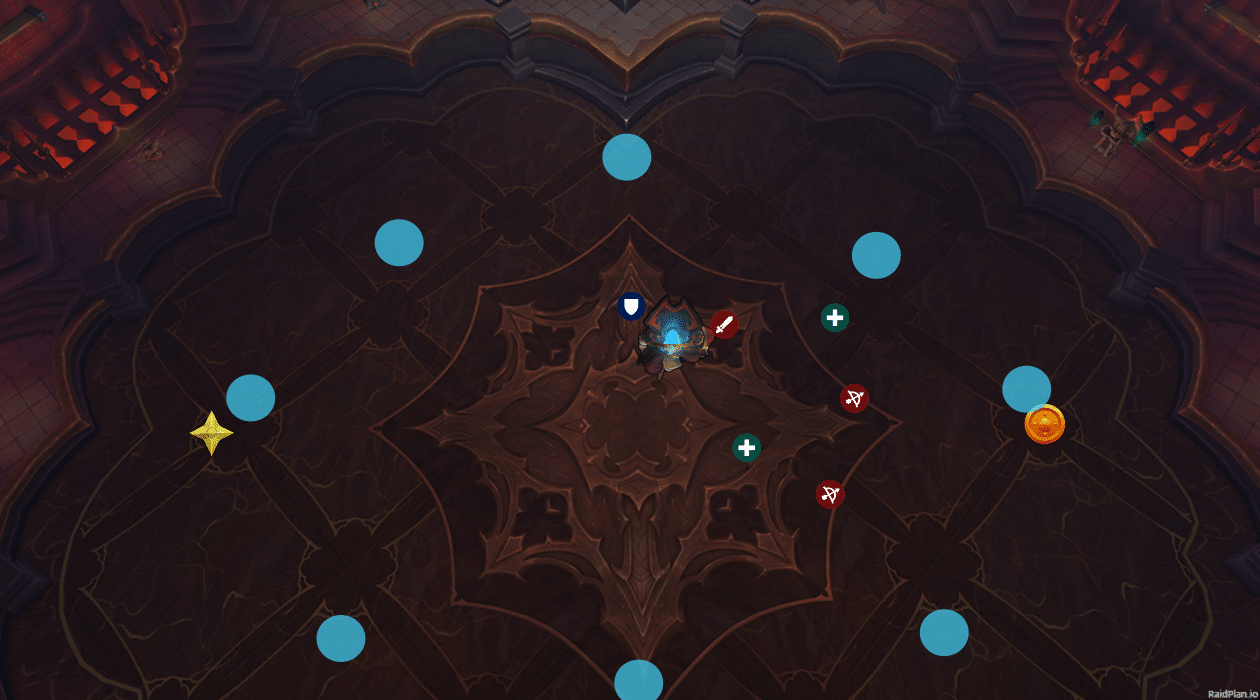 You’ll want to shift the boss here towards the eastern wall. Place one wormhole right at the wall, the other in the middle of the room. This will allow you to use the wormhole to escape when you get sucked in by the Edge of Annihilation. 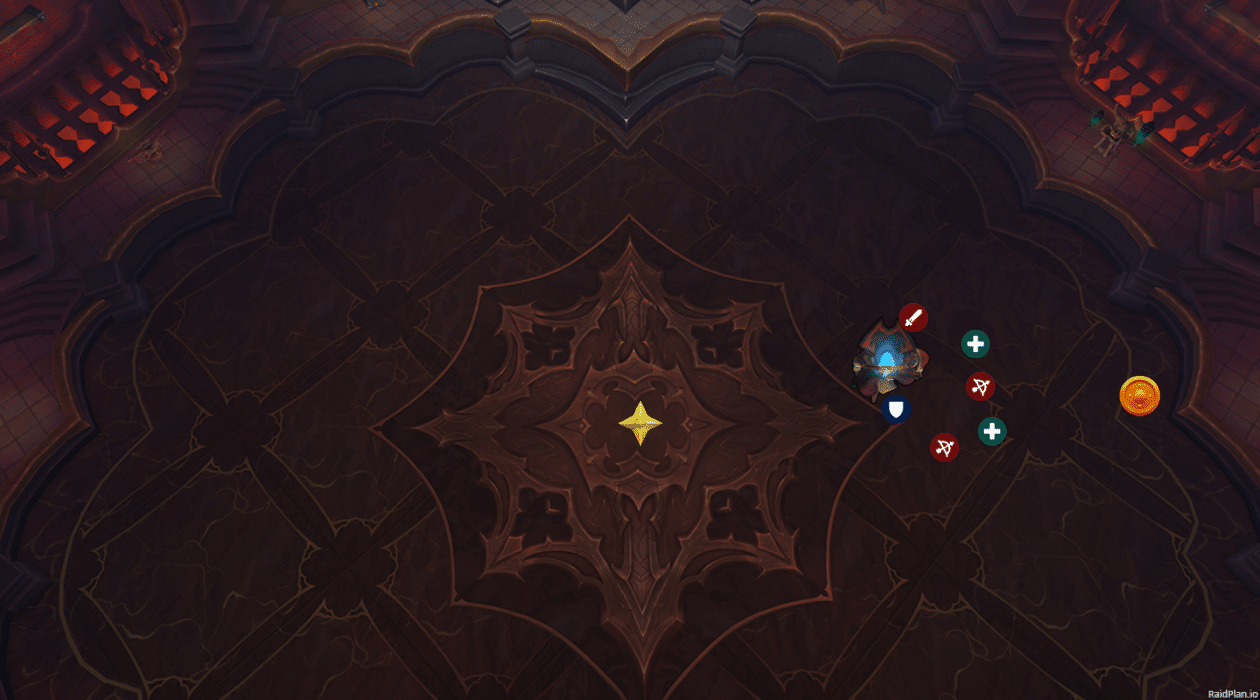