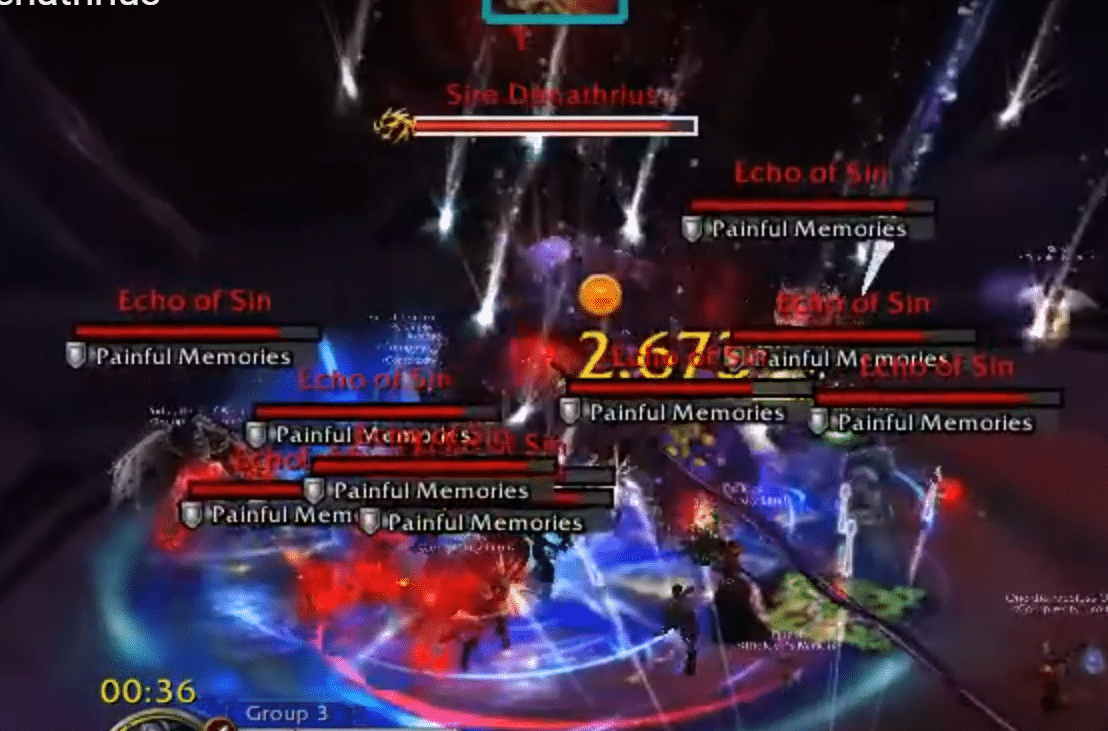 Now in a new room. This is a + shaped room. At the edges of each of the 4 sides are Mirrors. Stepping through a Mirror instantly ports you through the exact opposite side Mirror. There are smaller platforms in between the four sides of the platform. You cannot reach those sides, but adds can spawn on them. 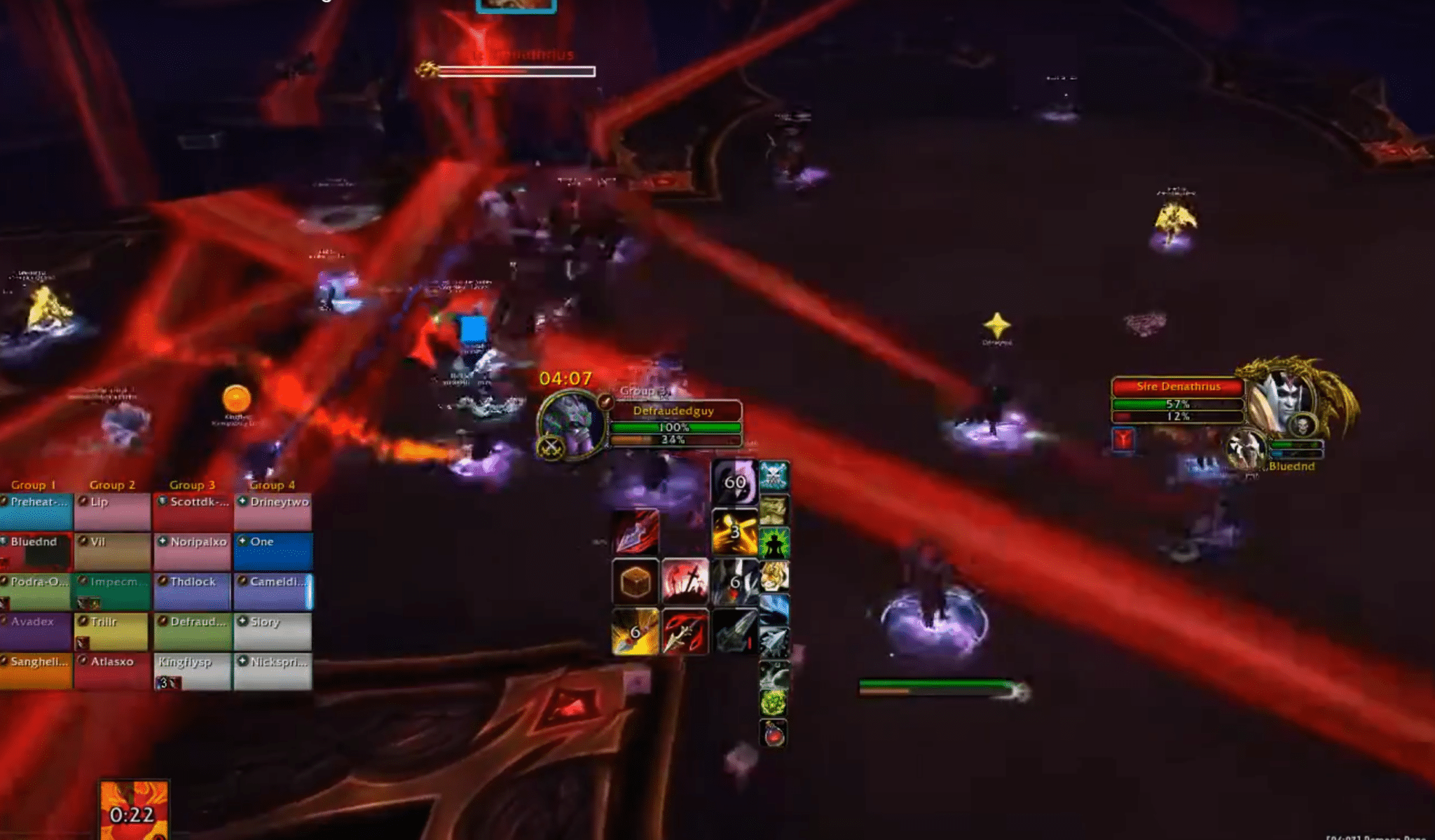 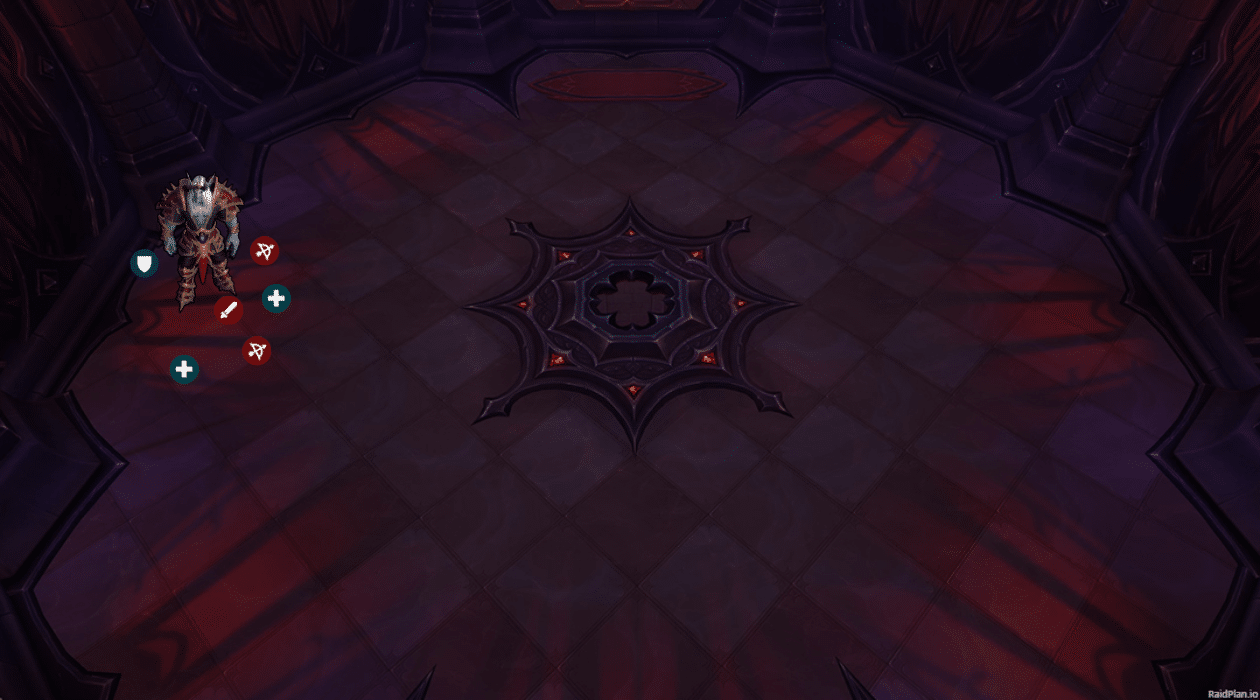 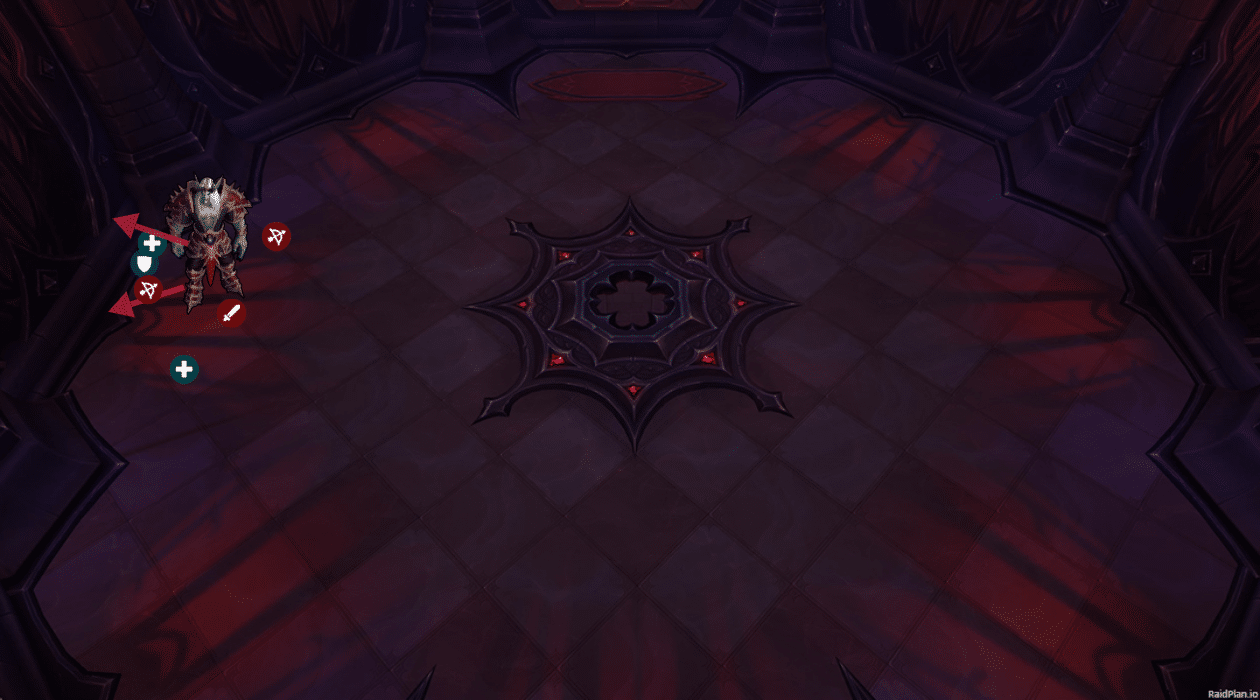 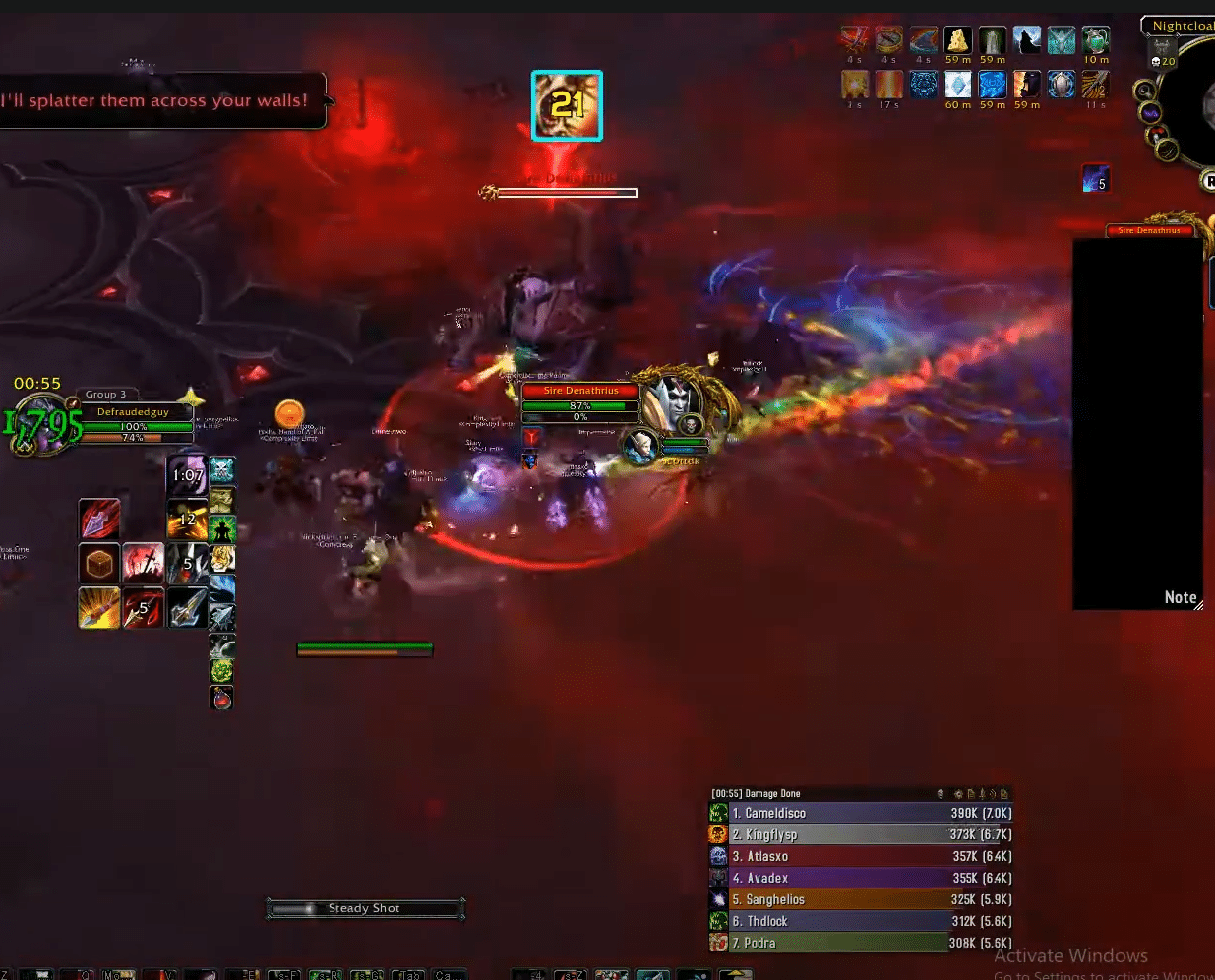 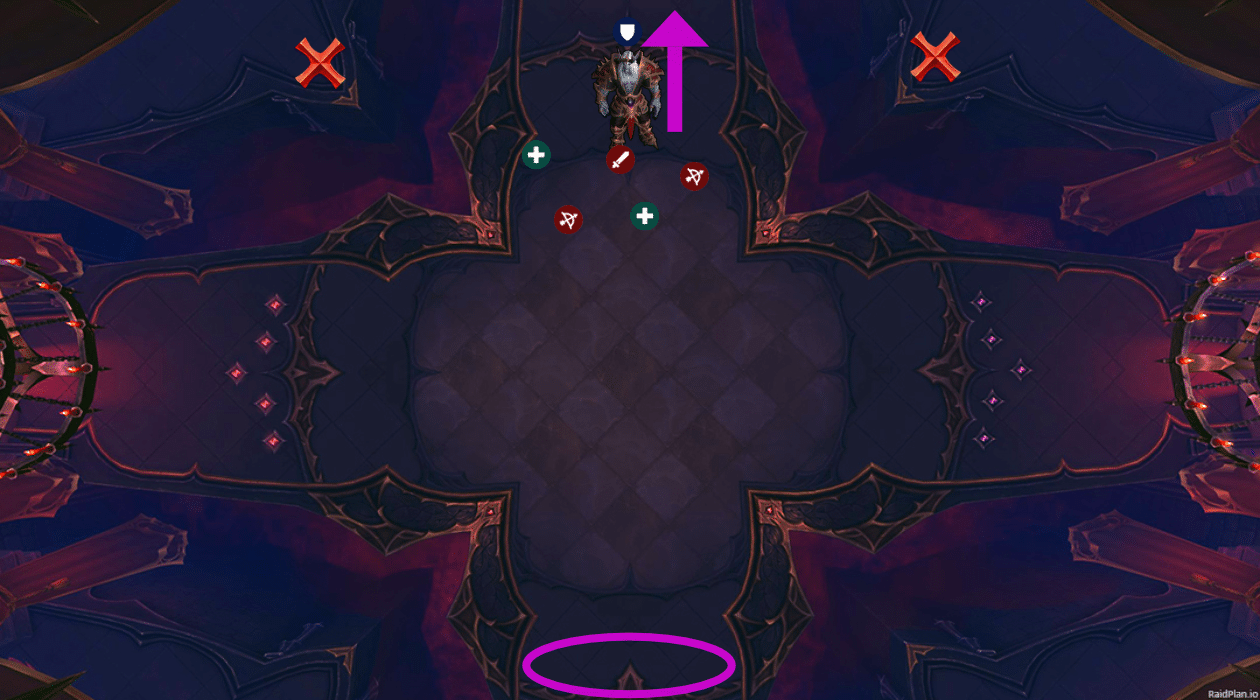 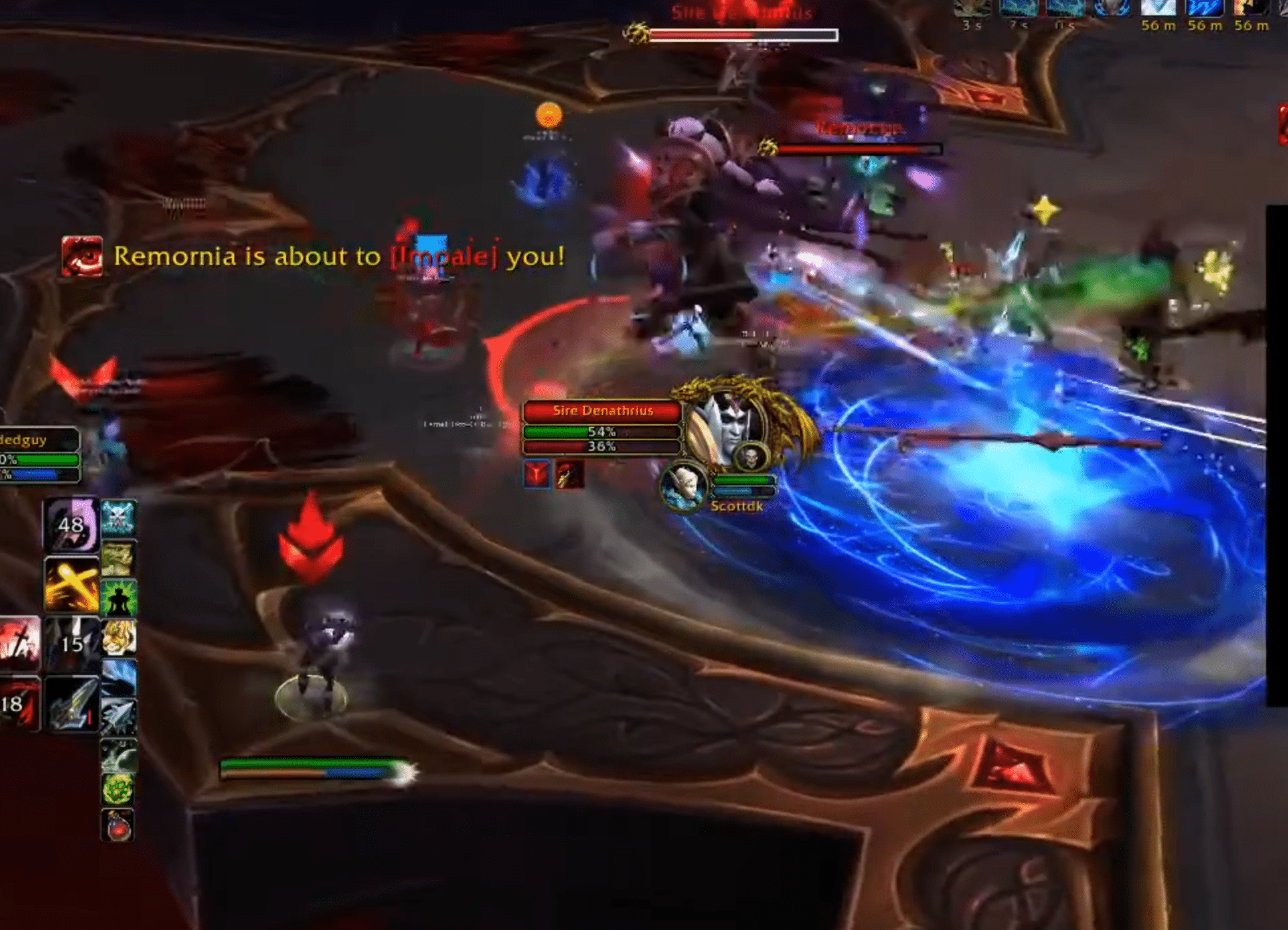 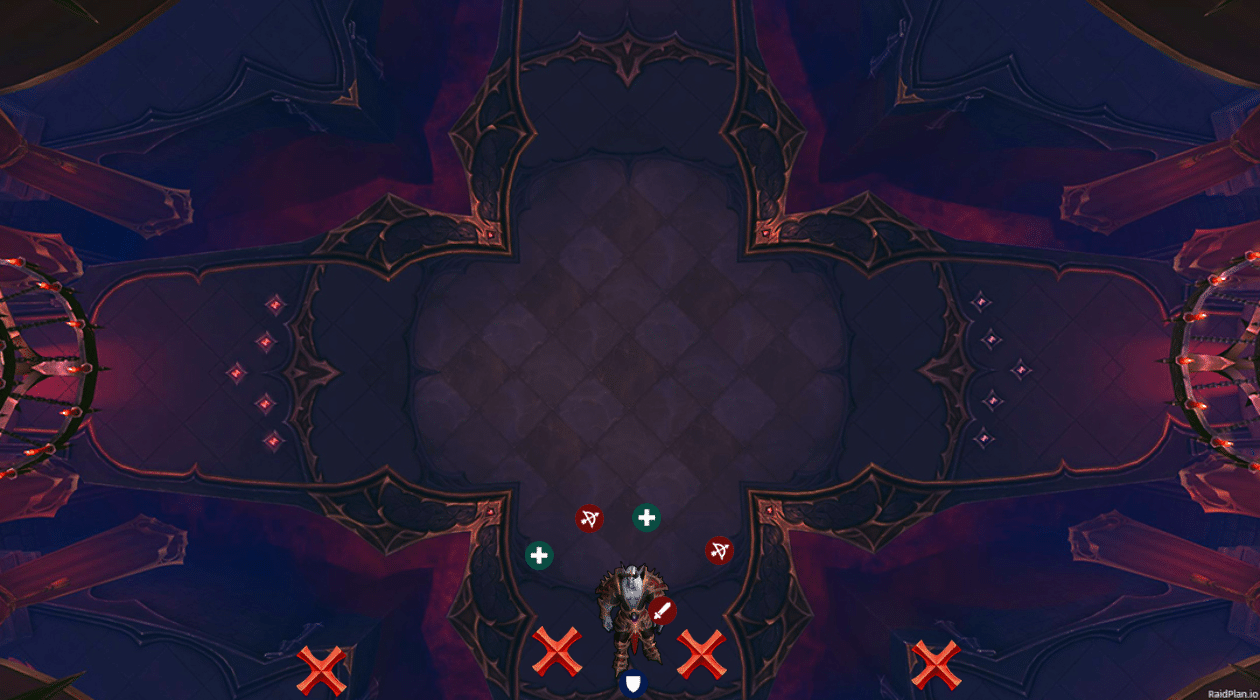 Burden of Sin, more than 20 raiders 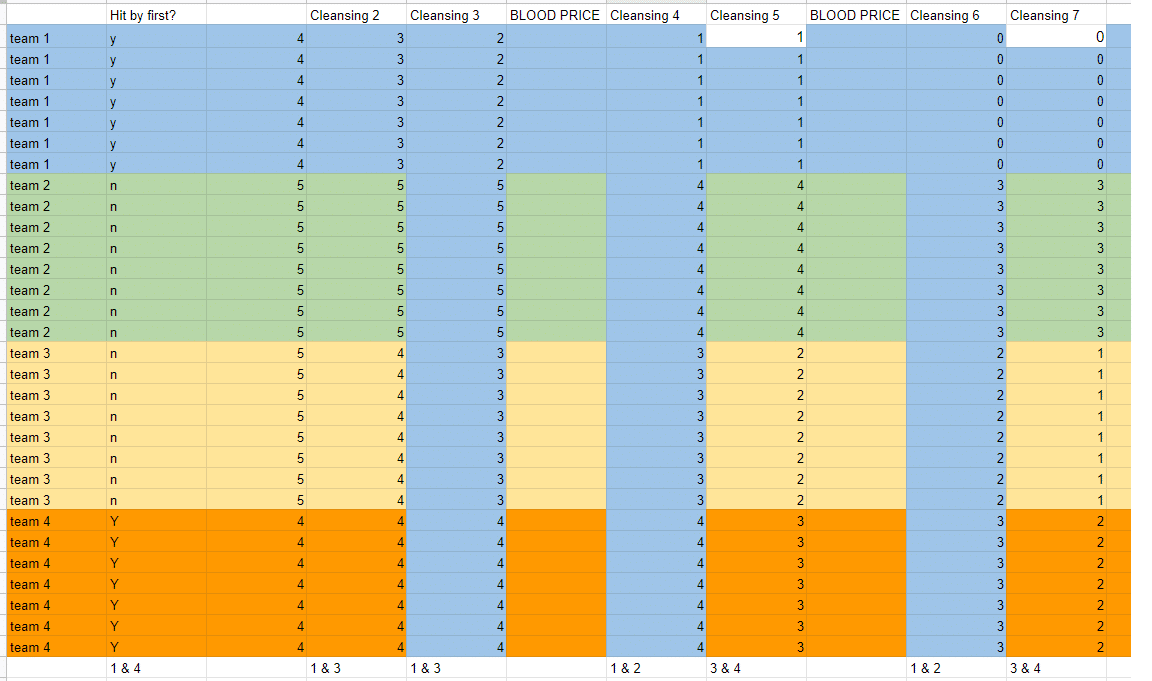