Big tentacle gal trying to win over N’zoth’s heart. Technically a one-phase encounter, but alternating between killing off smaller tentacles and burn phases on the boss. 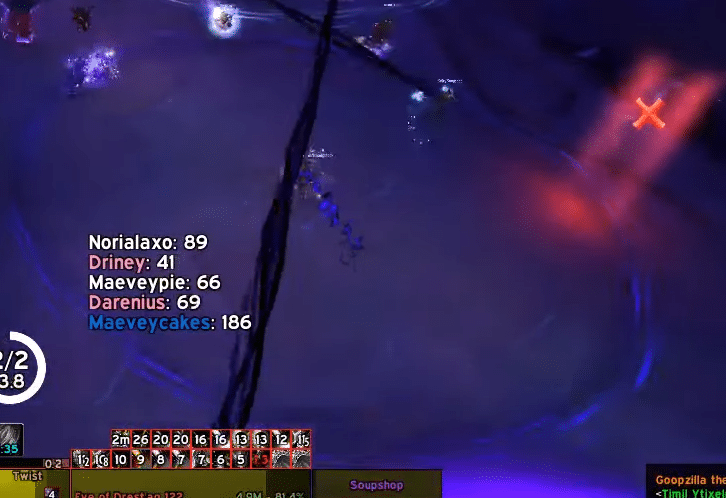 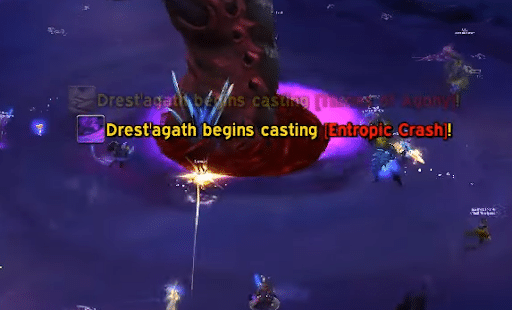 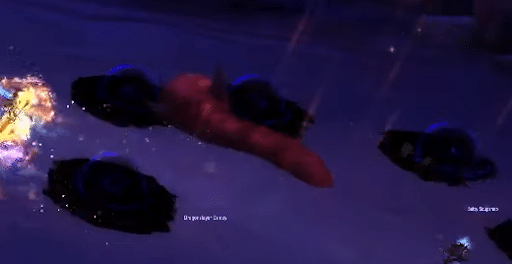 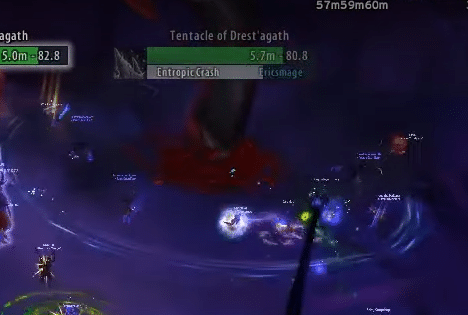 Since Drest’agath is stationary, your tank should just face her away, and everyone should be spread around the room. Move to the adds you need to kill as they spawn. 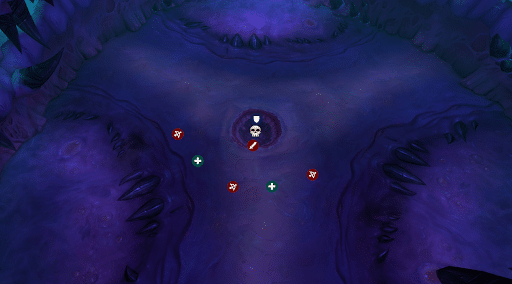