Il’gynoth is a two phase encounter. Phase one you fight Il’gynoth’s body, phase 2 you destroy organs. You will need to cycle through 3 times total to defeat his 3 organs and complete the encounter. 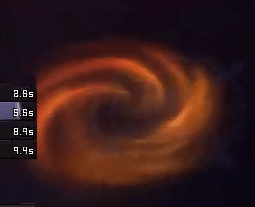 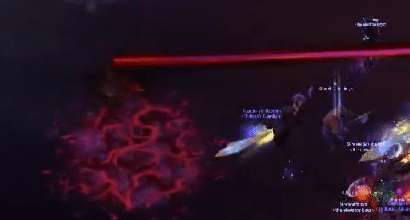 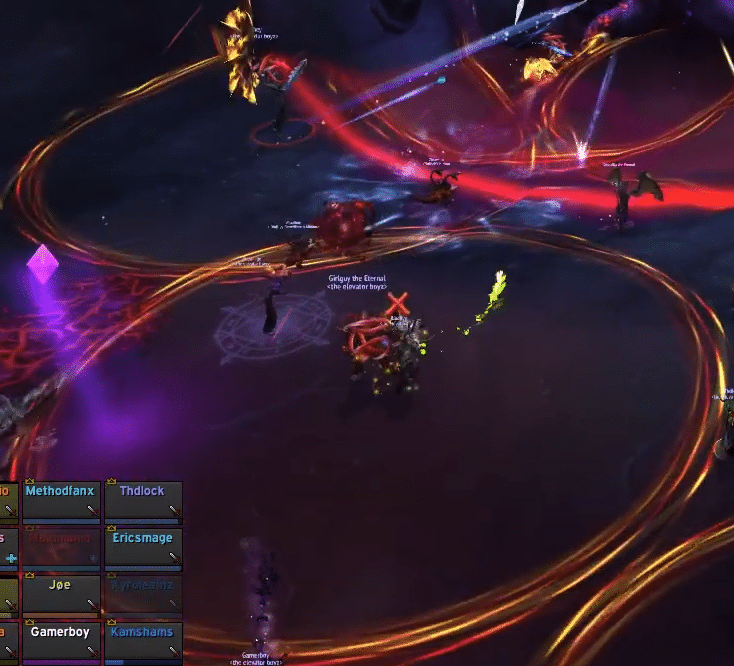 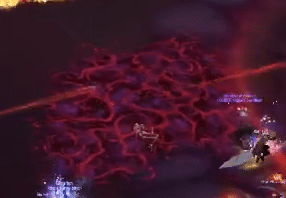 Before you pull, put markers along the 3 passageways where the organs spawn: 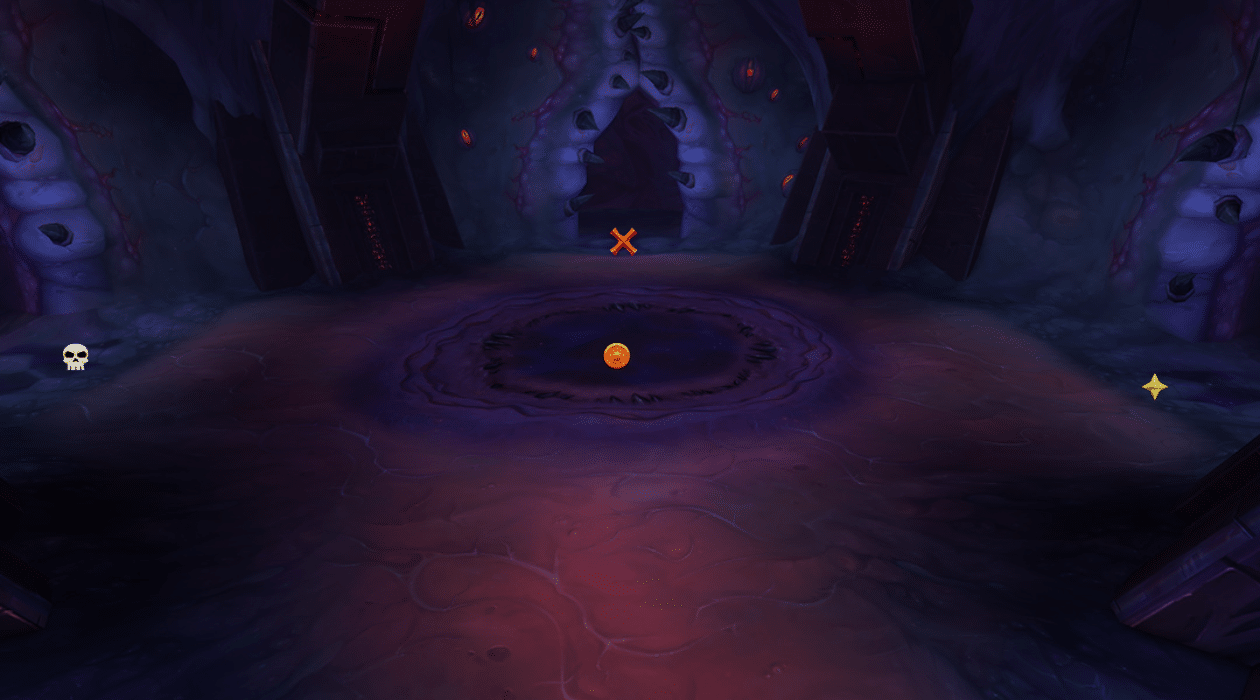 During Phase 1, you should have the raid loosely spread around the room, except where the tanks are assigned to stand: 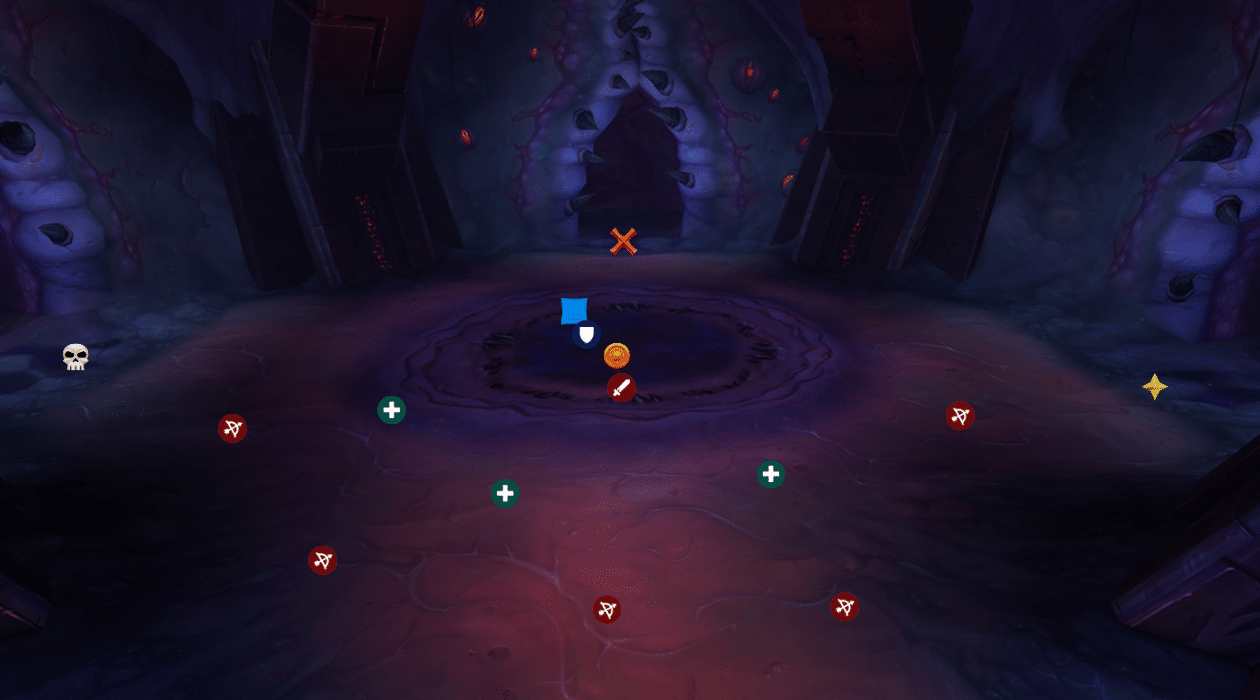 During Phase 2, just move towards whatever Organ you’re assigned to be killing.