Maut is an encounter which alternates between two phases. During Phase 1, he gathers mana, during Phase 2 he begins a cast using all his mana. This cast ends when his mana reaches 0, and you re-enter Phase 1. 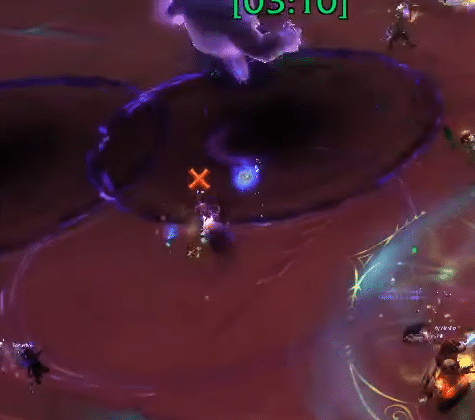 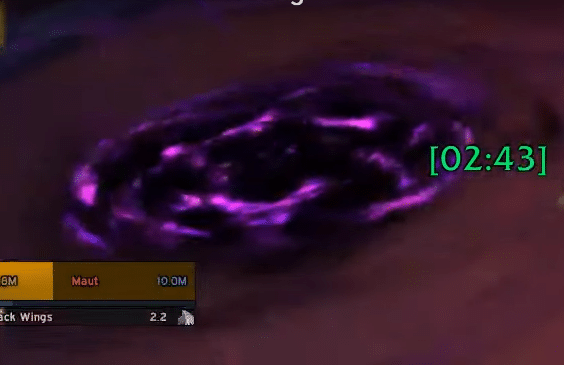 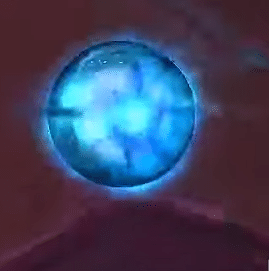 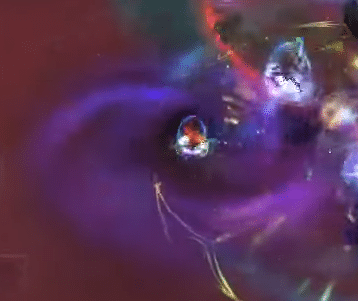 During testing, two strategies worked well to defeat this boss on Heroic. Option 1 makes Phase 2 longer in exchange for longer Phase 1s. This increased the strain on healers in Phase 2, and also allows the boss to accumulate more stacks of Consumed Magic, increasing the overall damage of the fight. Option 2 is basically a zerg strat, and required a higher DPS output. Both will be explained below. We’ll first talk about the fight as a whole, then break out the differences, as it all boils down to how you handle the adds.

Basic positioning during Phase 1. You’ll need to move the boss slowly as the Devour Magic puddles block too much space. 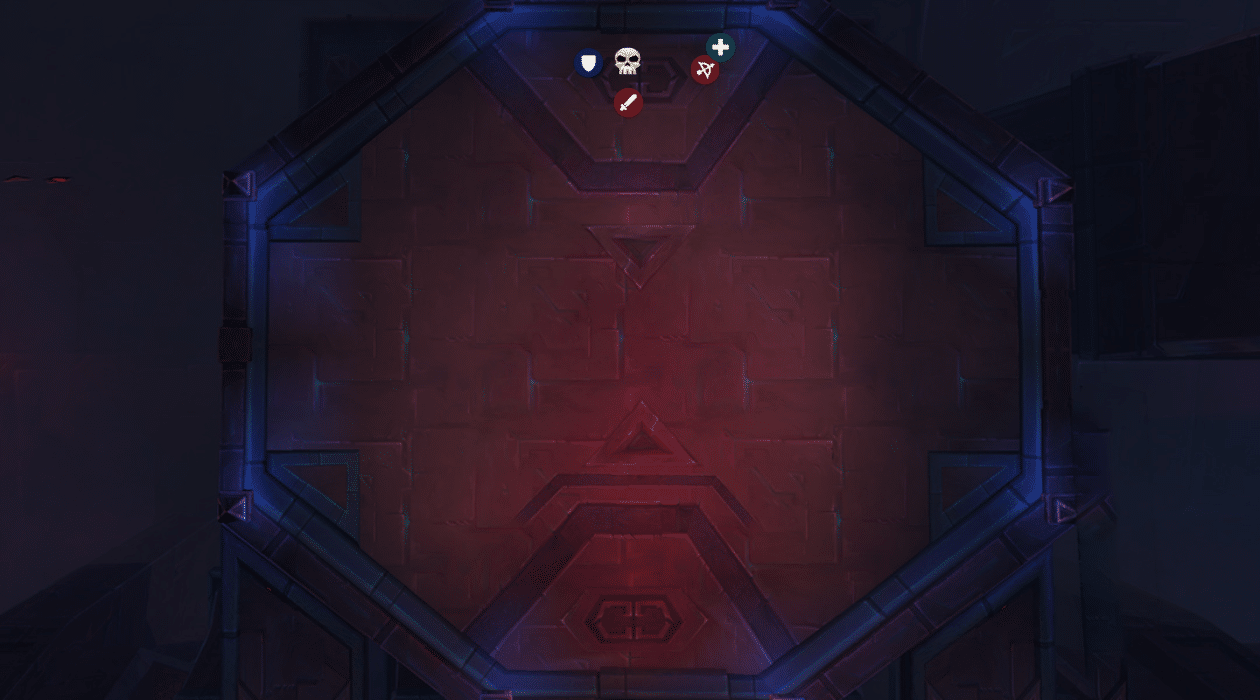 Phase 2 positioning. If you have Drain Essence, move away from the raid, somewhere like to X. 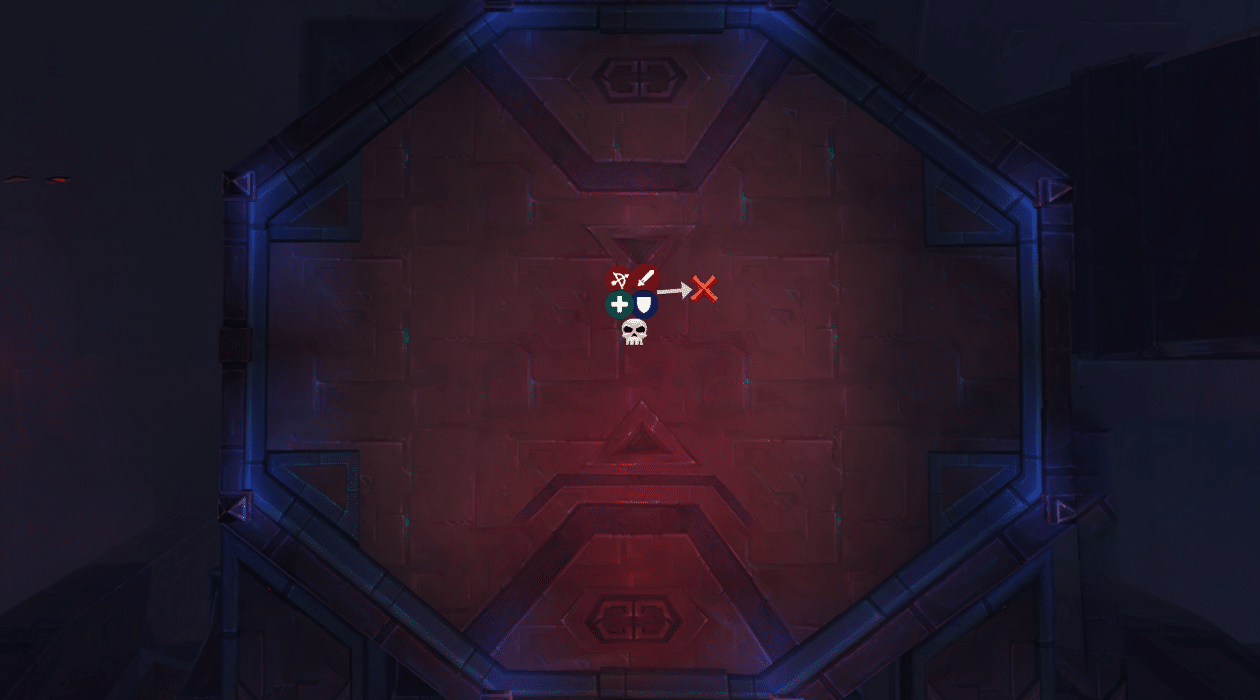