N’zoth is a three phase encounter. Stage 1 serves as an introductory phase, Stage 2 half the raid repeats Stage 1, followed by the other half repeating Stage 1. After both halves successfully complete Stage 2, you’ll enter Stage 3.

As a note, this fight was buggy both times it went up for testing. We believe we have a good idea of how Blizzard intends it to work, and that’s what we’ve represented here. Stage 3 take with a grain of salt, though, as there was only a limited amount of testing possible in the phase. We’ll make any necessary edits and updates after the fight is live. 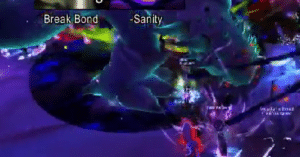 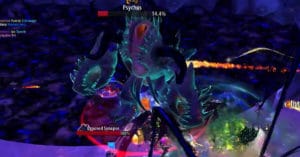 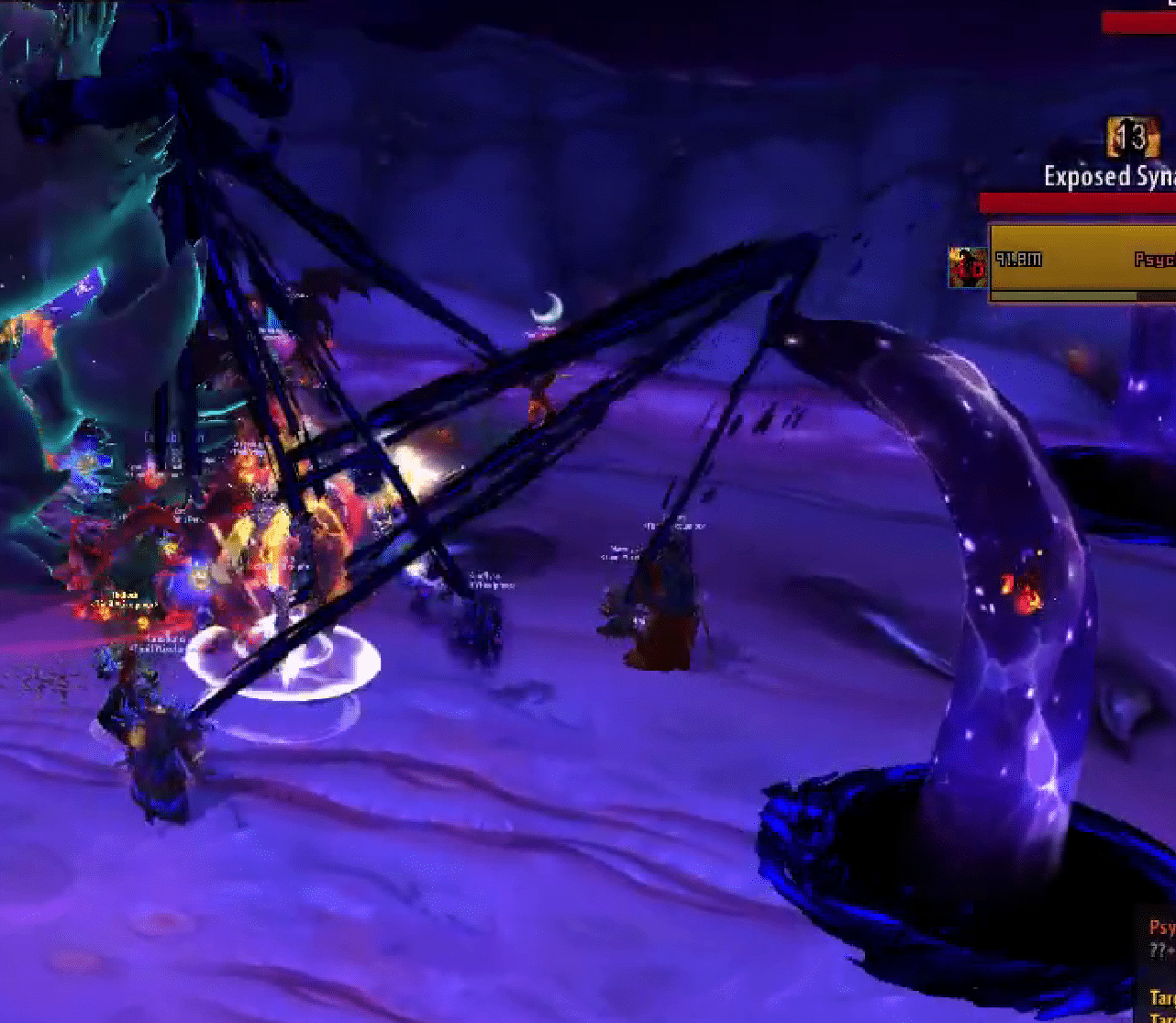 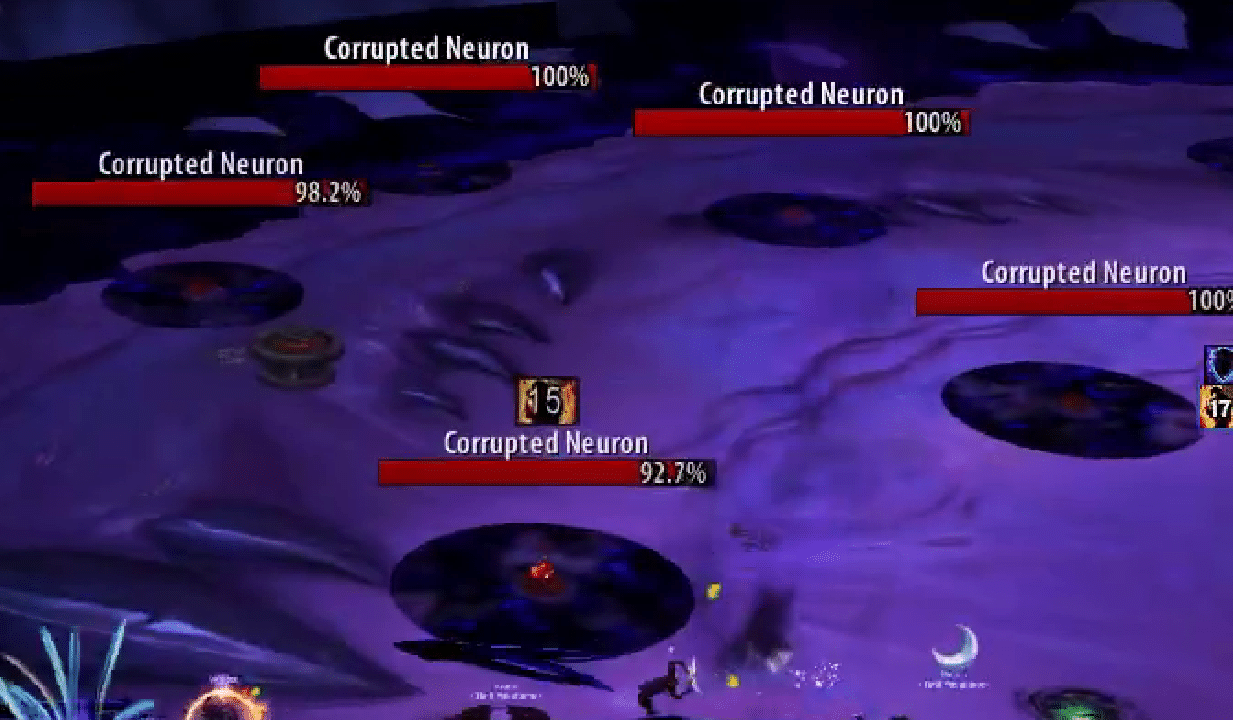 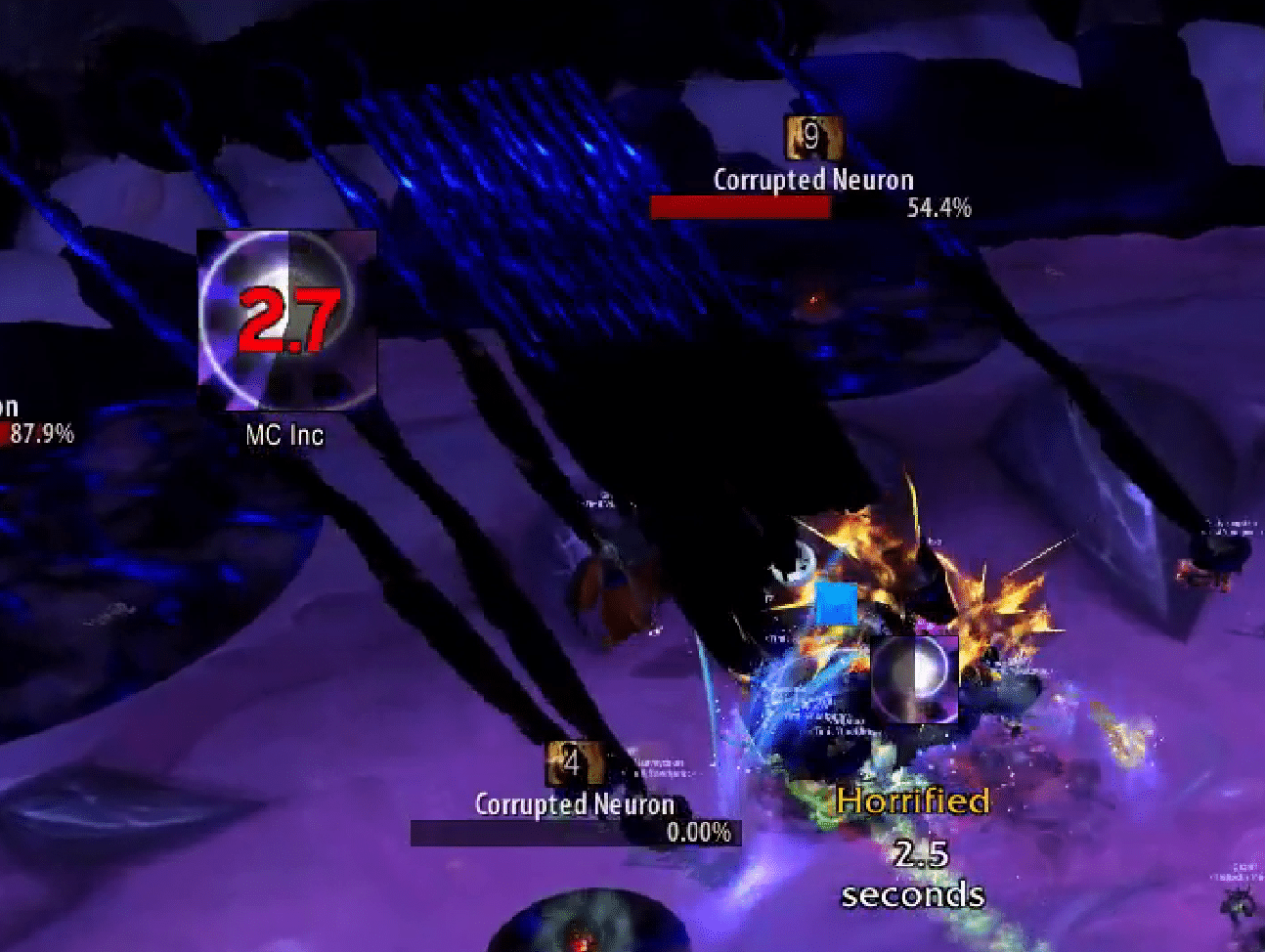 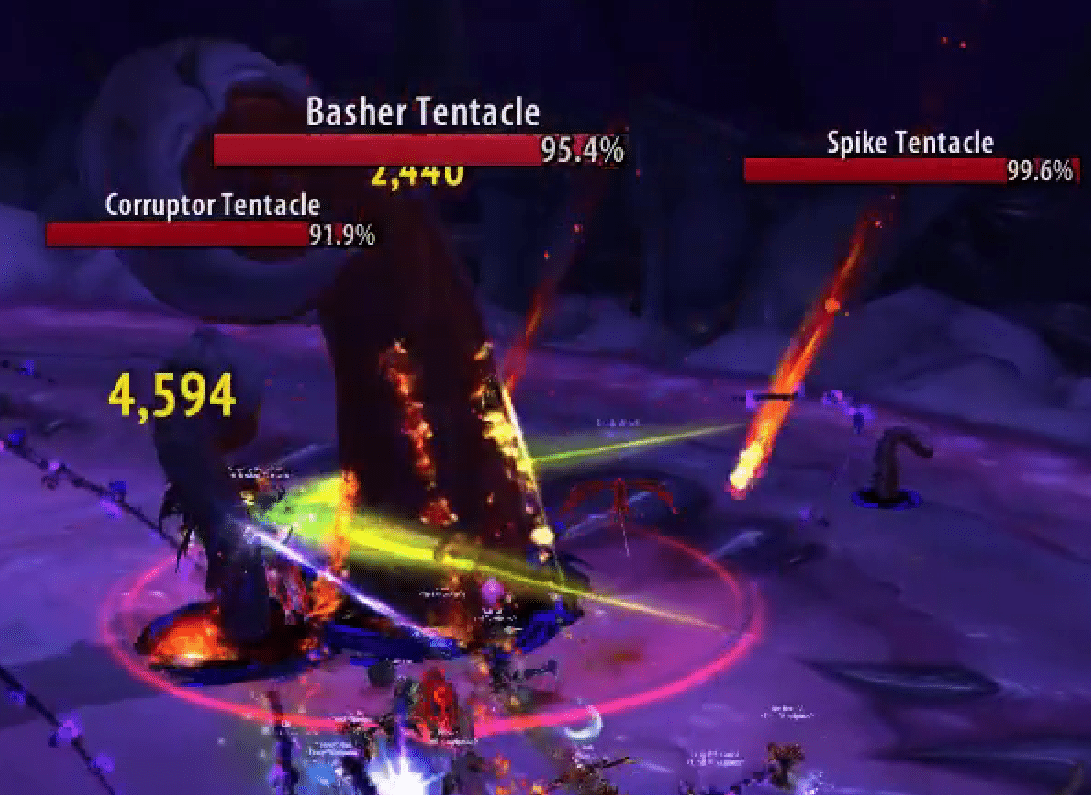 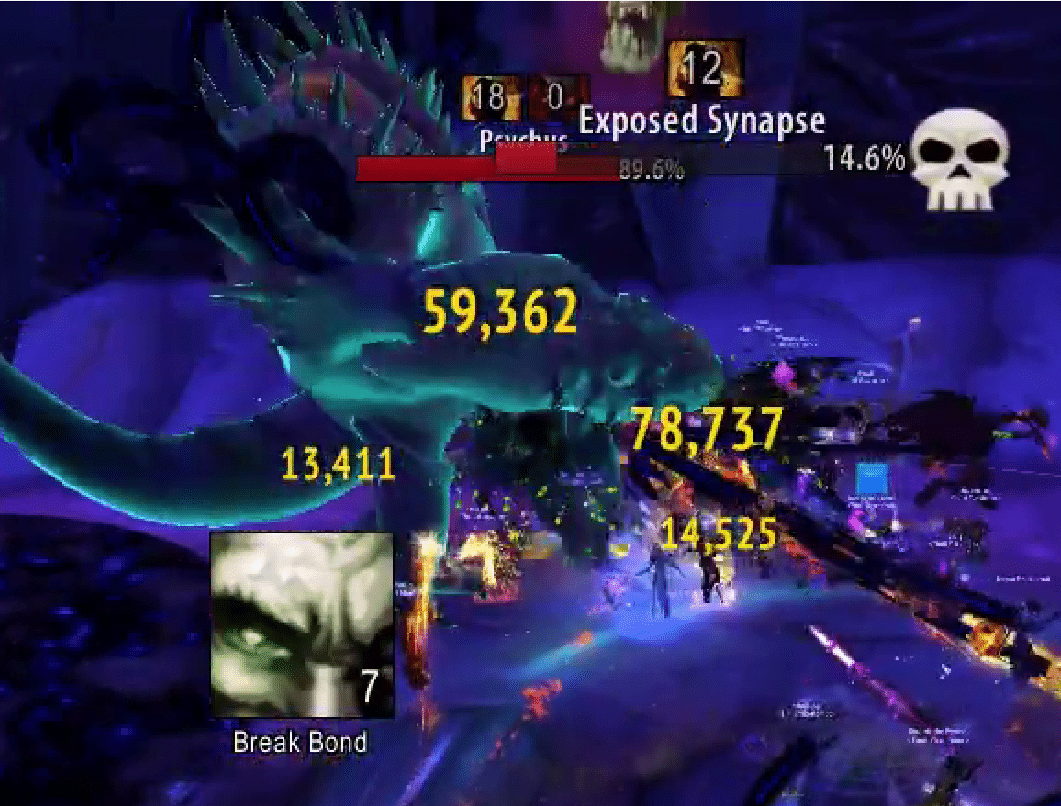