Dude yeeted out of ToT and decided to submit to the one true God, N’zoth. 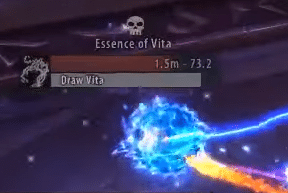 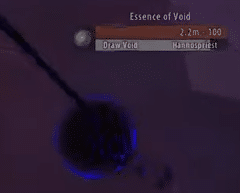 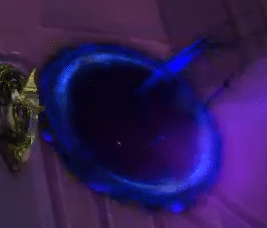 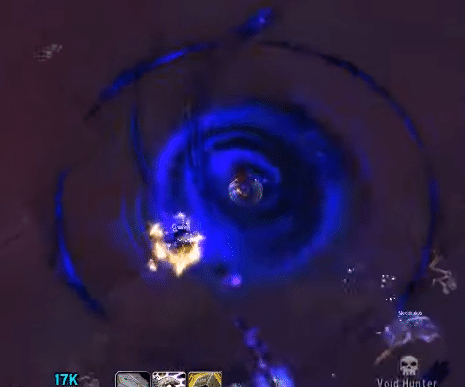 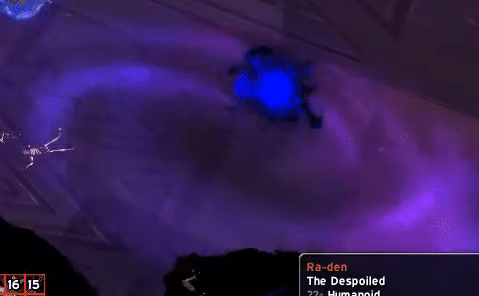 This graphic shows your general positioning throughout the first. Put raid markers at Star and Circle to handle Unstable Vita. The X markers represent roughly where the Orbs spawn. 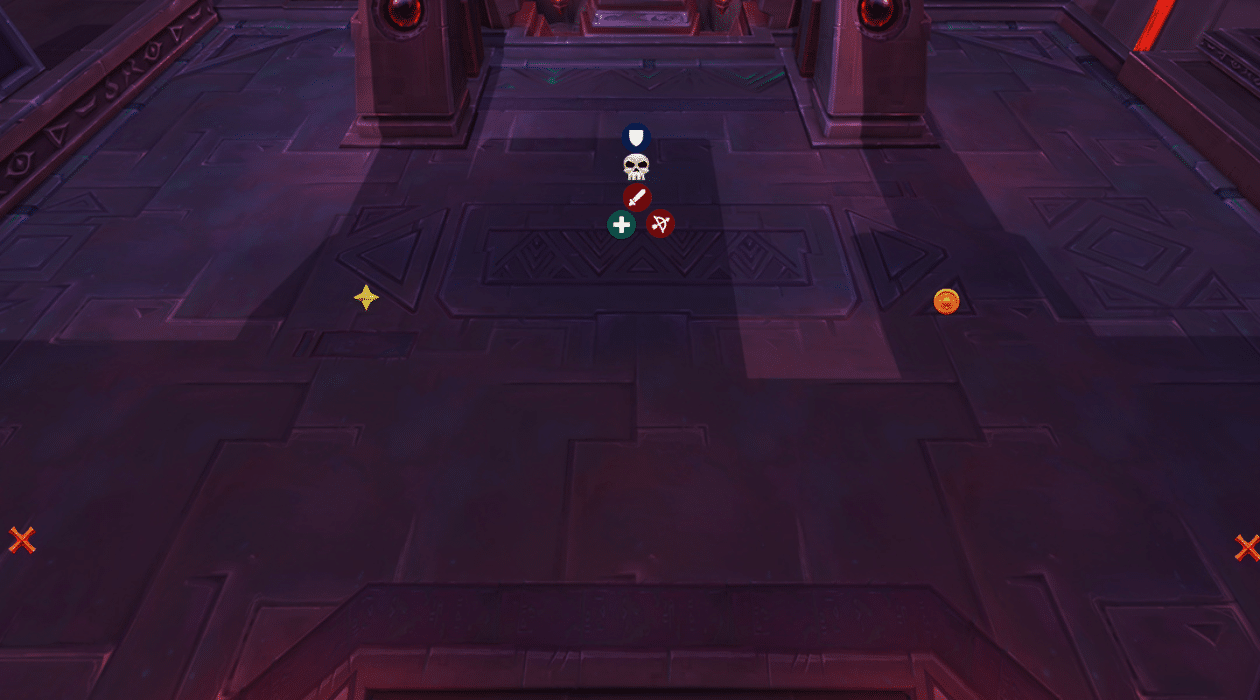