Big ol’ ugly fella. 4 big pillars around the room, you’ll need these. This is a single phase fight, but the boss has an energy bar. At 100 energy, he casts a unique ability you need to deal with.

Start at the very front of the room, and work your way around, repositioning where the most recent pillar was destroyed. 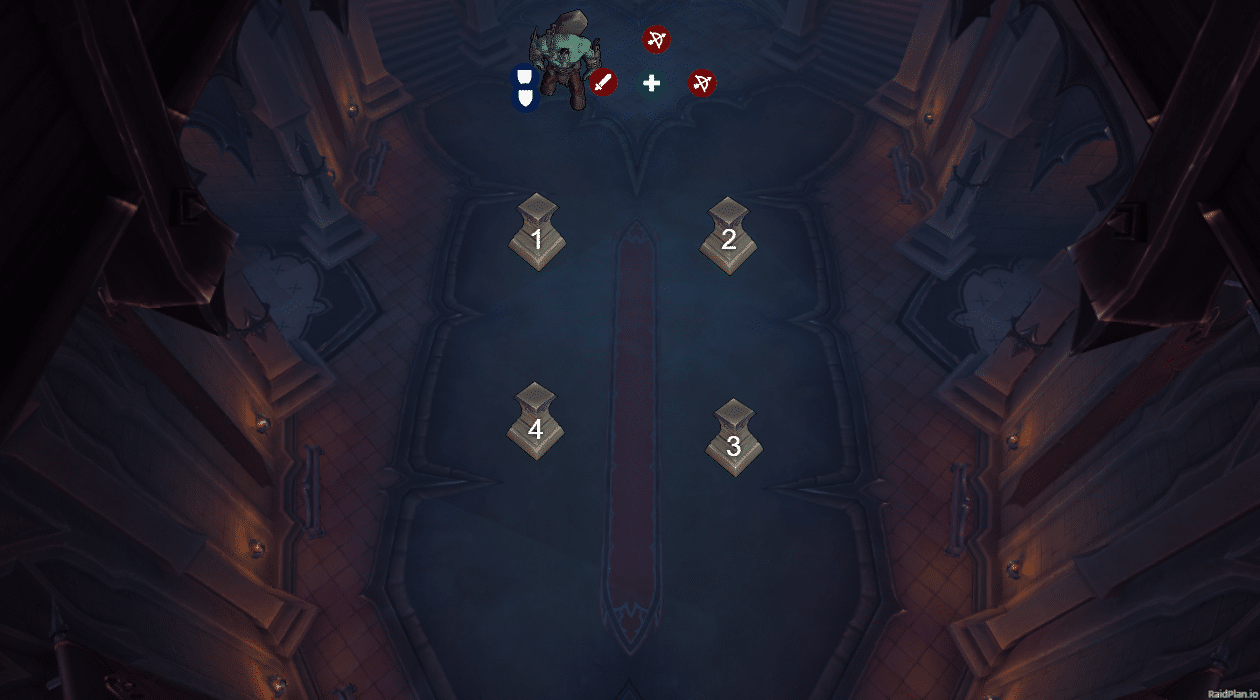 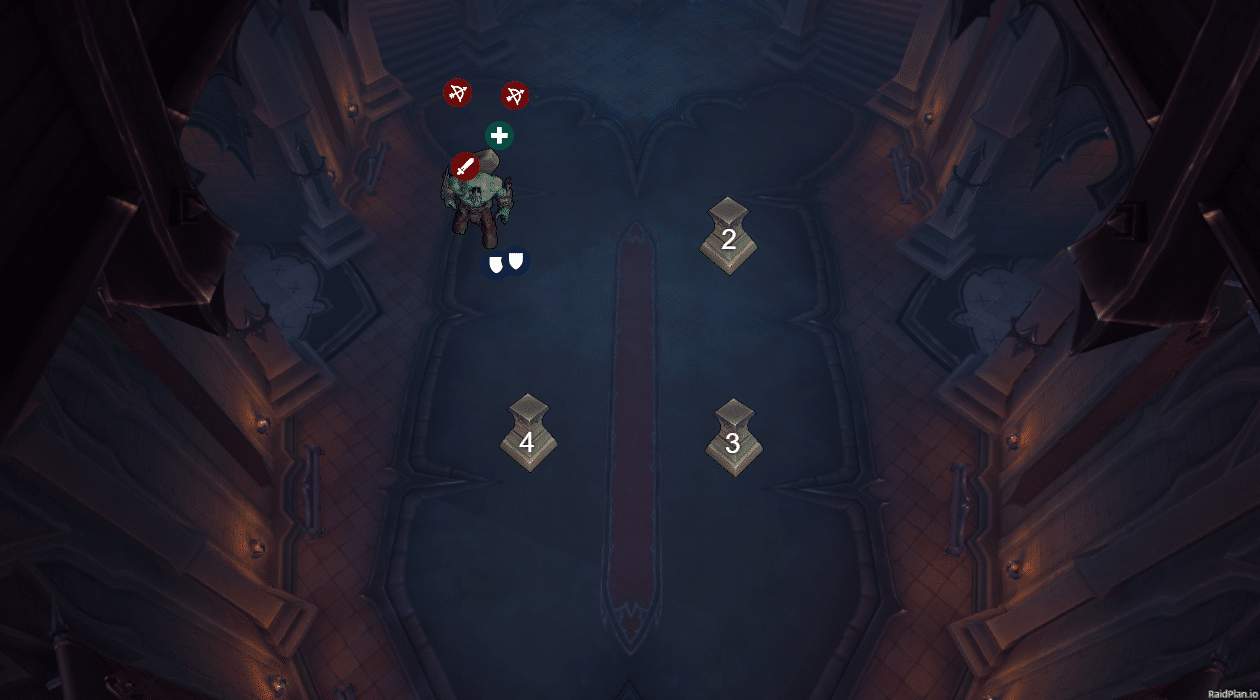 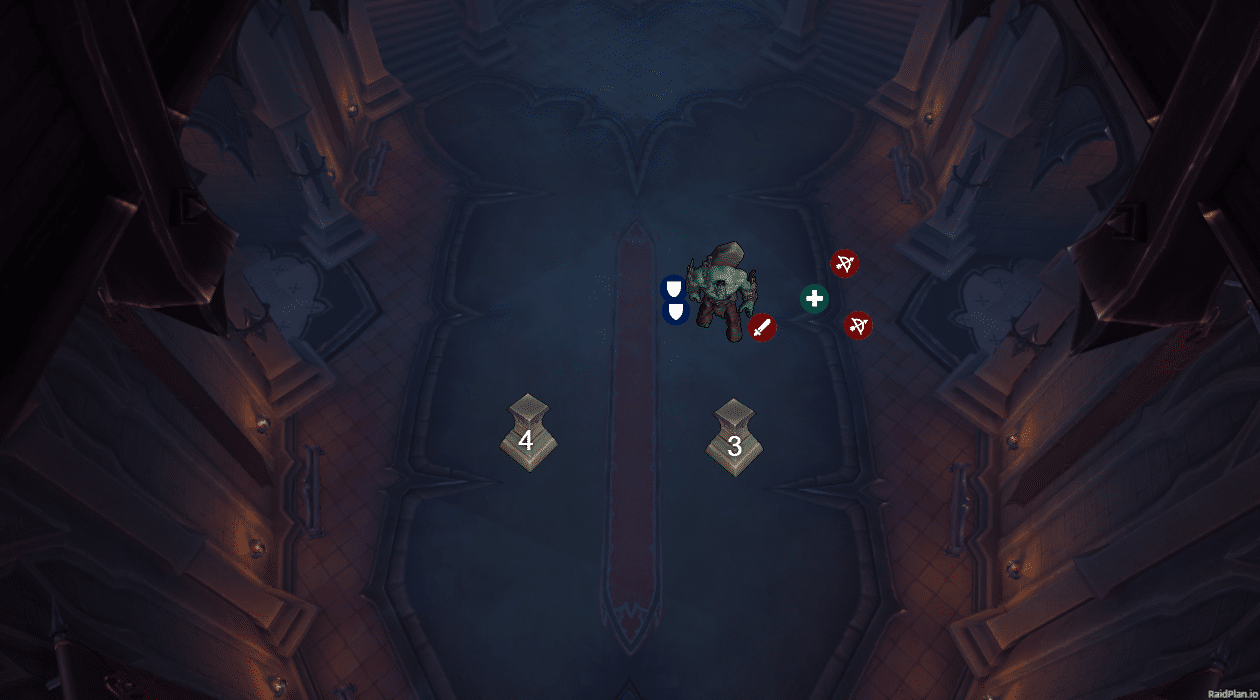 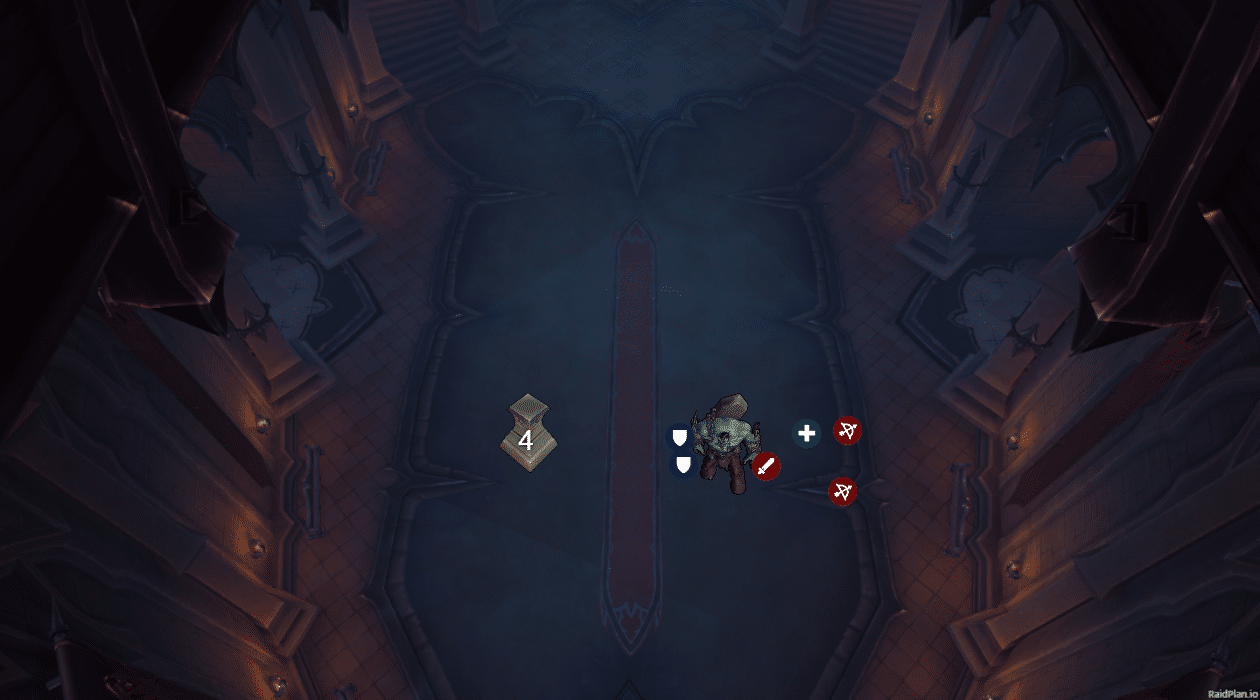