Vexiona is a three phase encounter, and is accompanied by multiple adds throughout the fight. 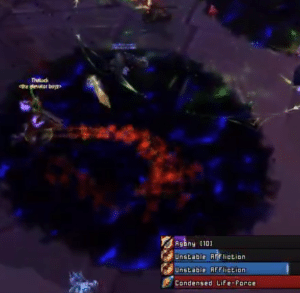 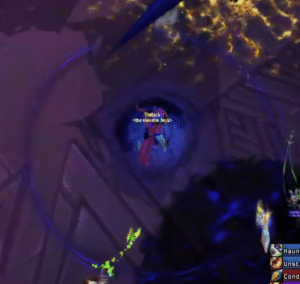 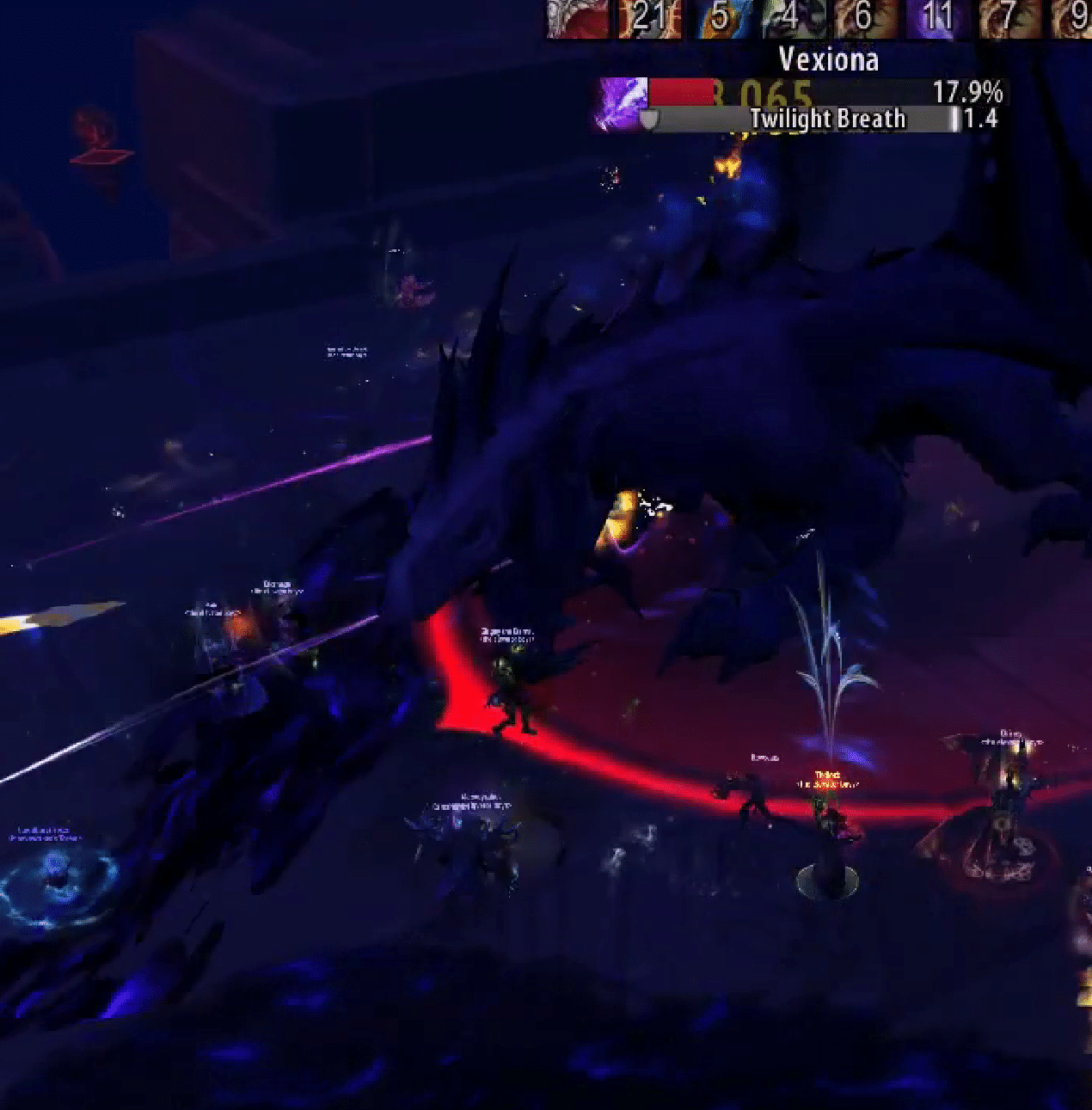 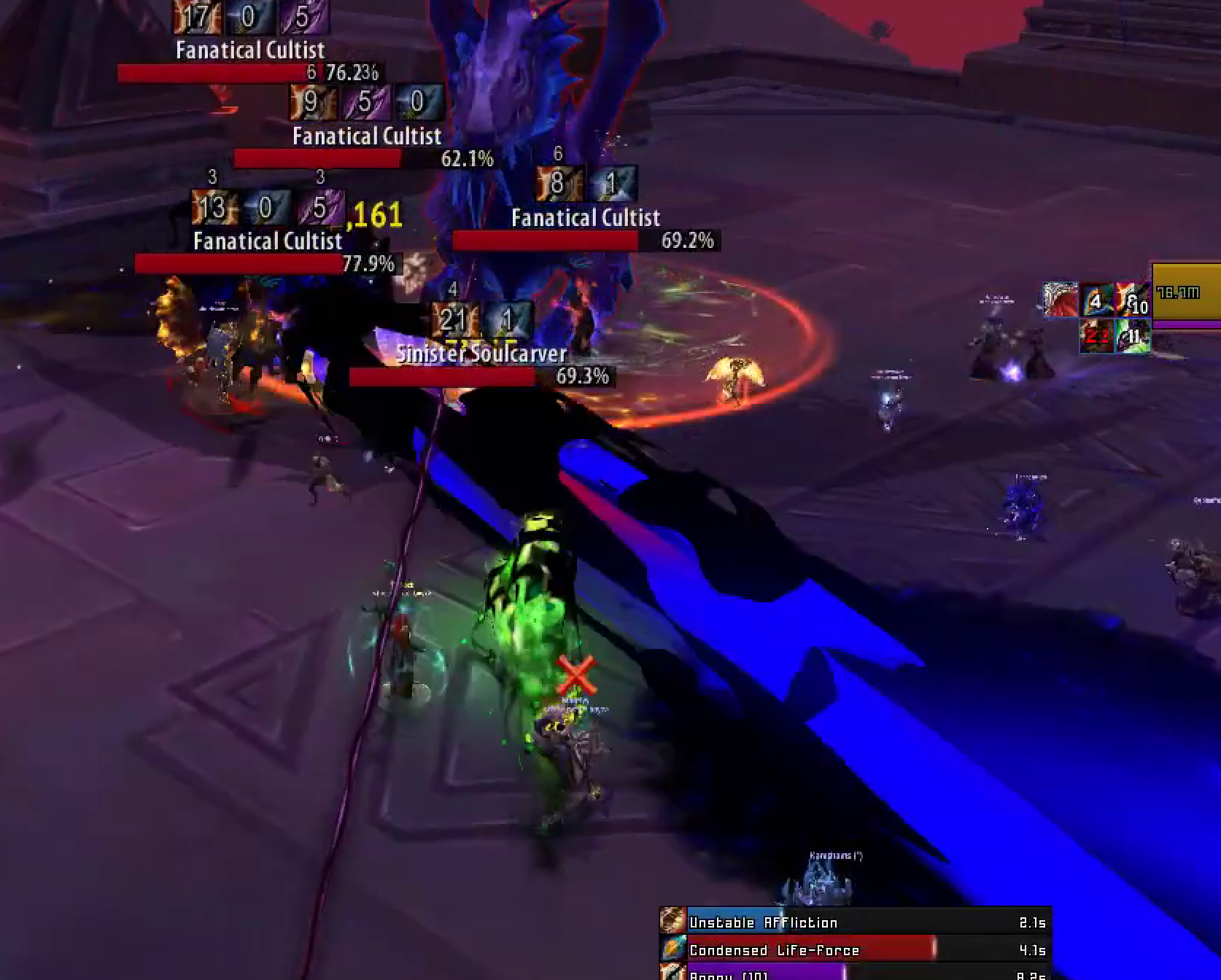 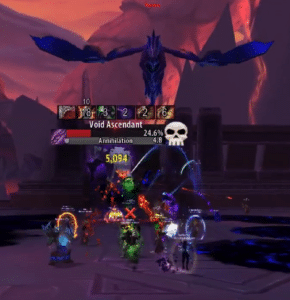 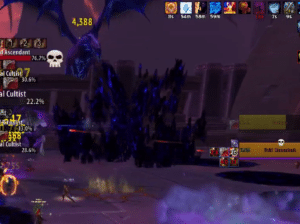 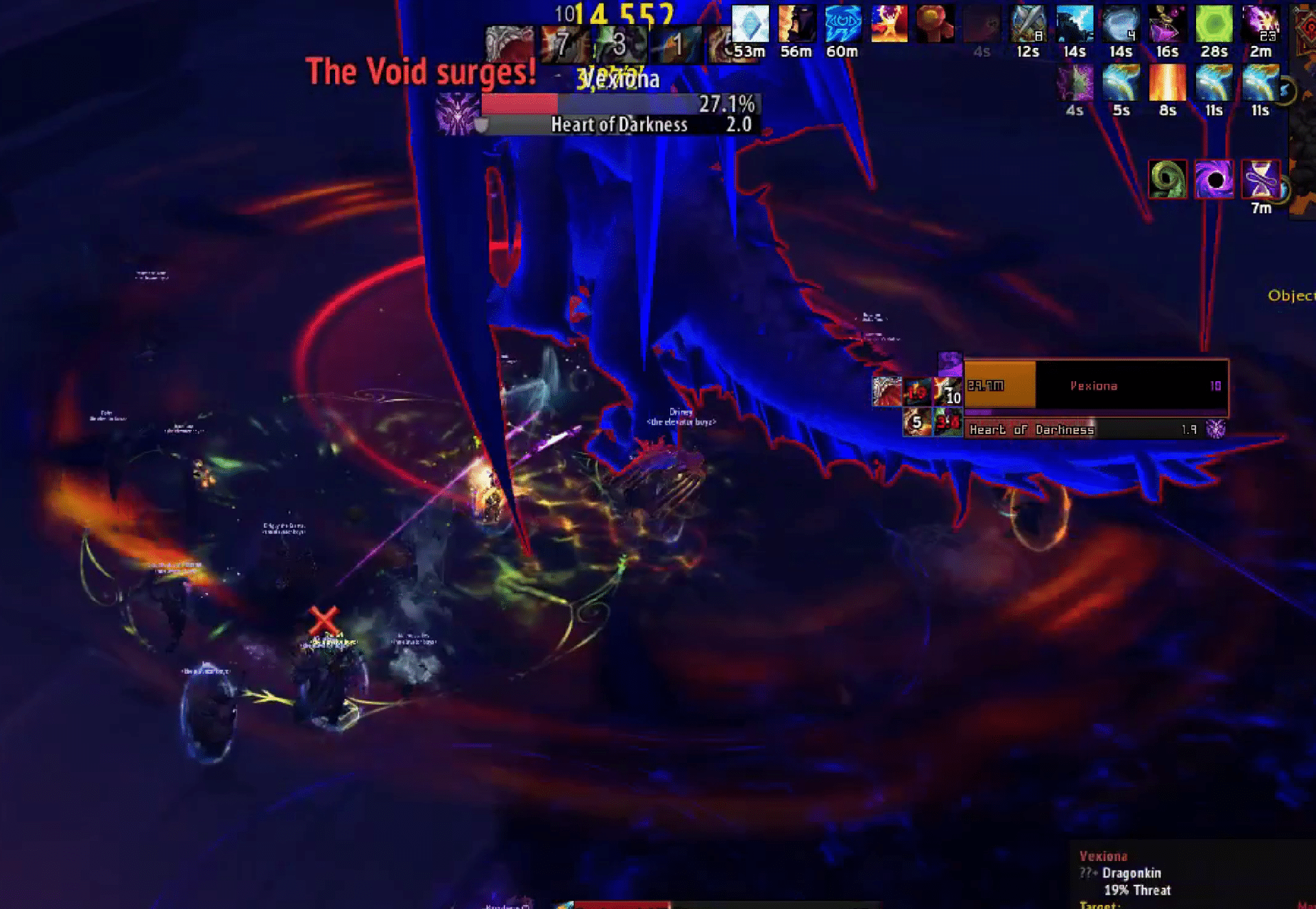 Keep the boss near where she starts. Tank the add (X) right under her, with the tank facing away from the boss tank. Melee stand on the other side, with heals/ranged loosely spread. Drop Encroaching Shadows near the back, and close to each other, denoted by the circles below.