Wrathion is a 2 phase fight. Phase 1 is the primary phase where you fight Wrathion himself, Phase 2 he melts away, and you need to deal with some gripping pillars. 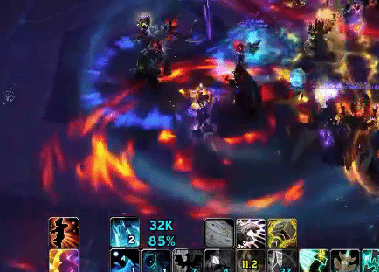 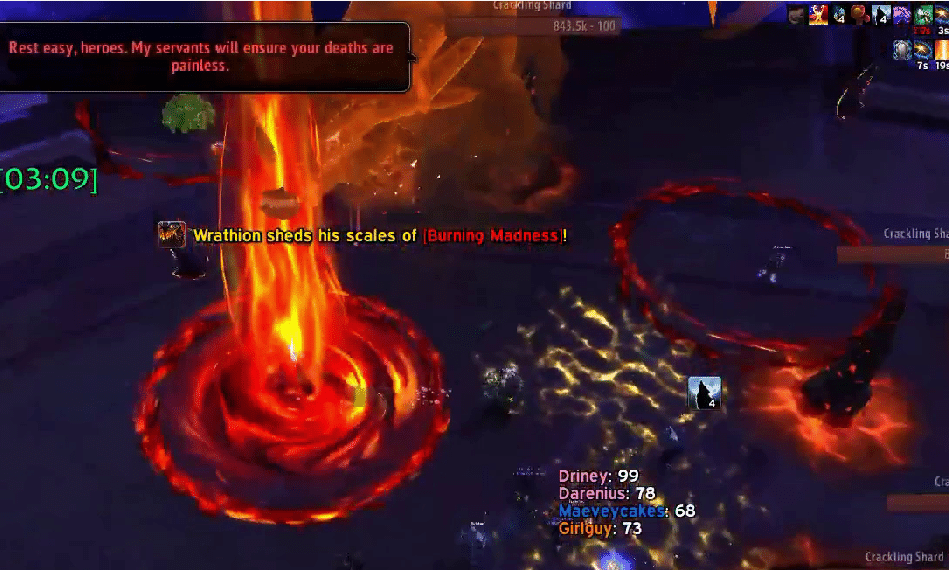 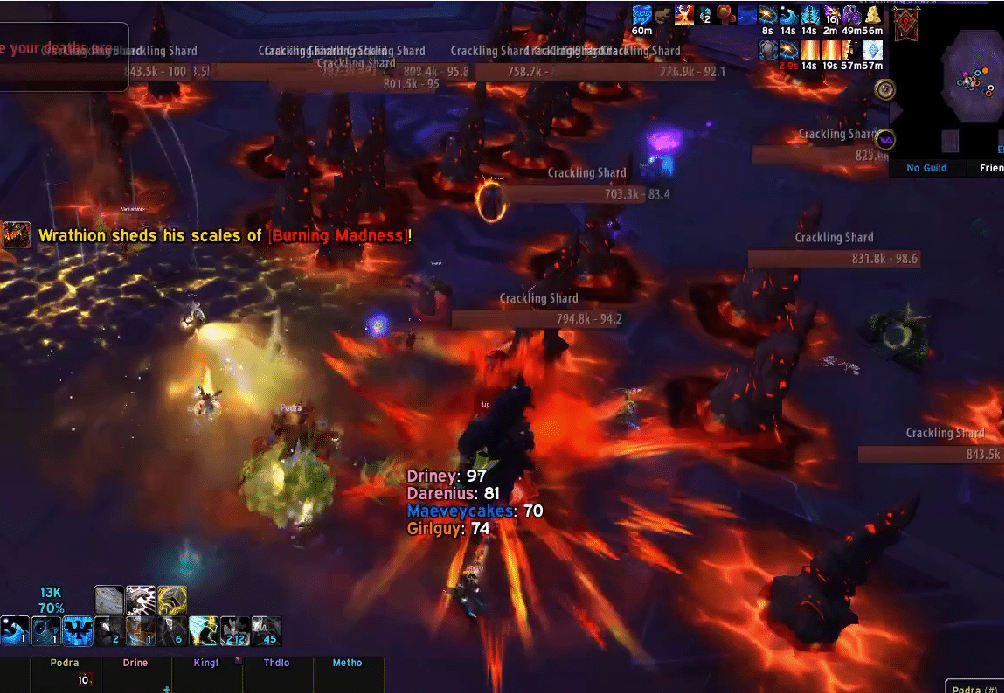 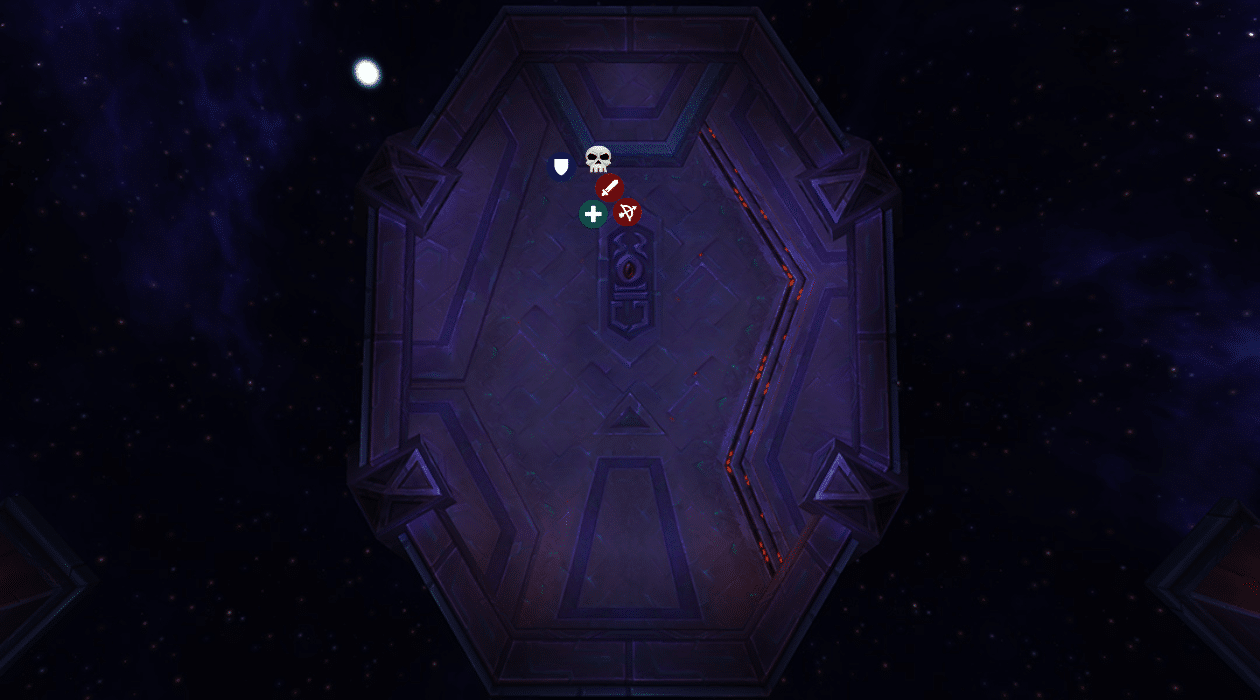 Move when you have Incineration. Here’s showing how the 3 affected people can all move. 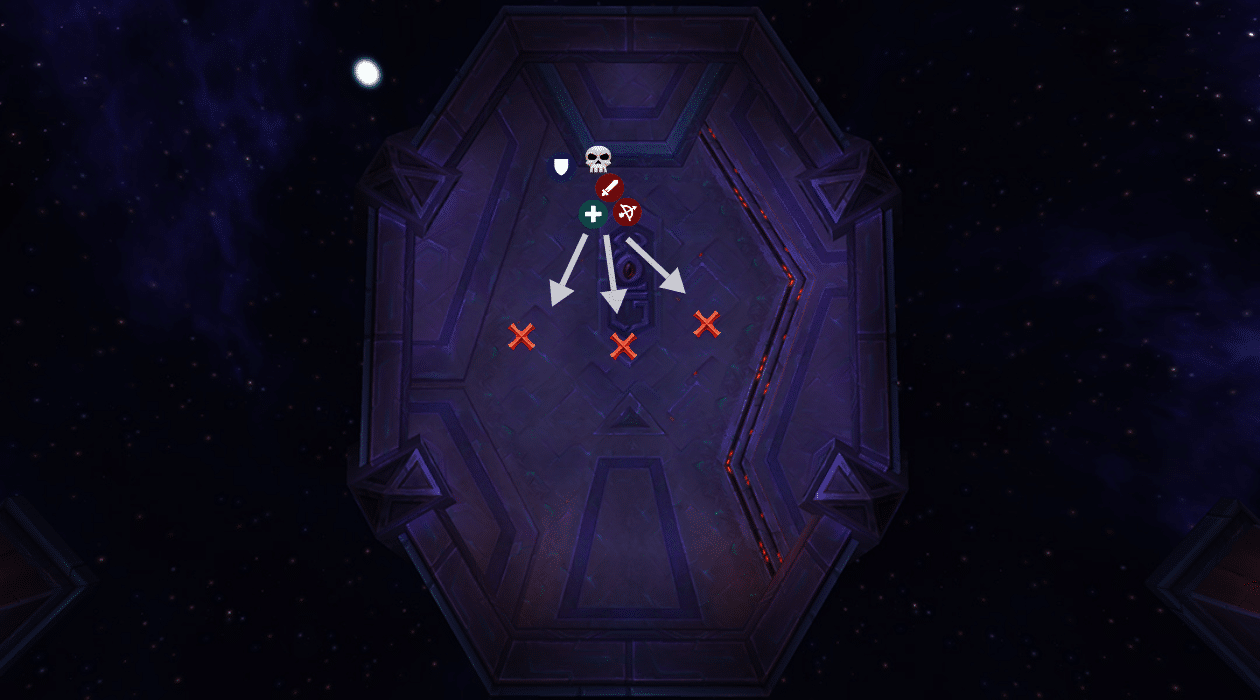 Gale Blast, stack away from the boss, on Blue. 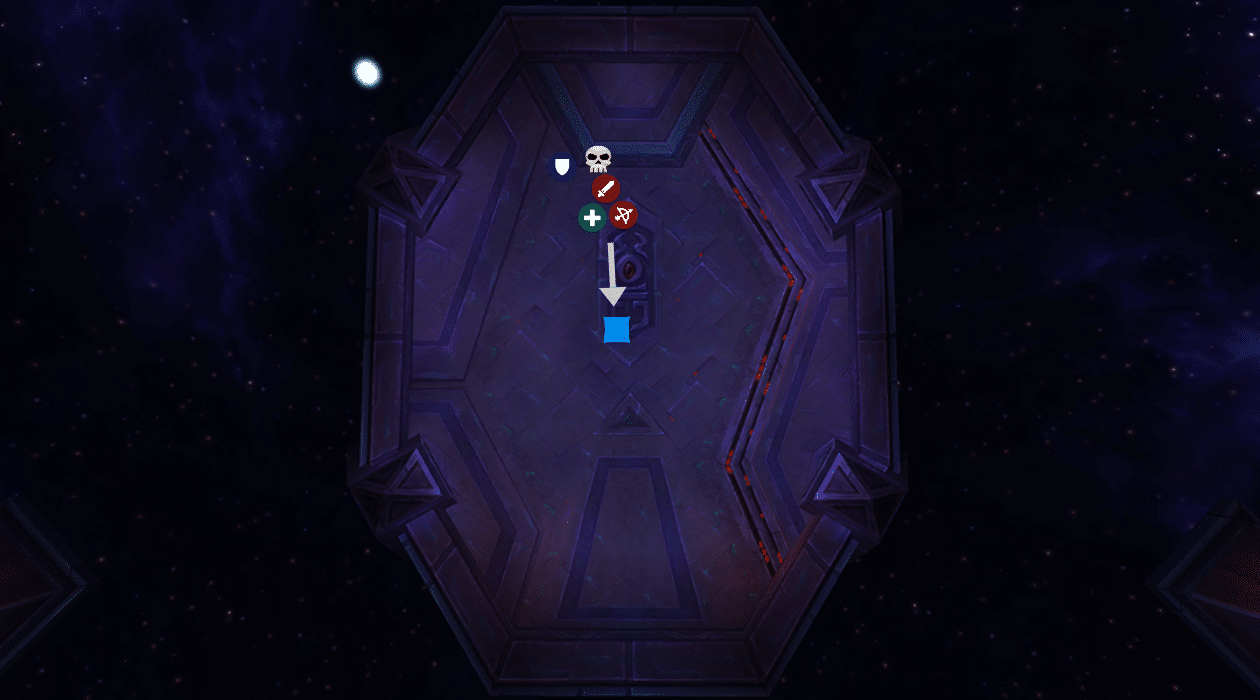 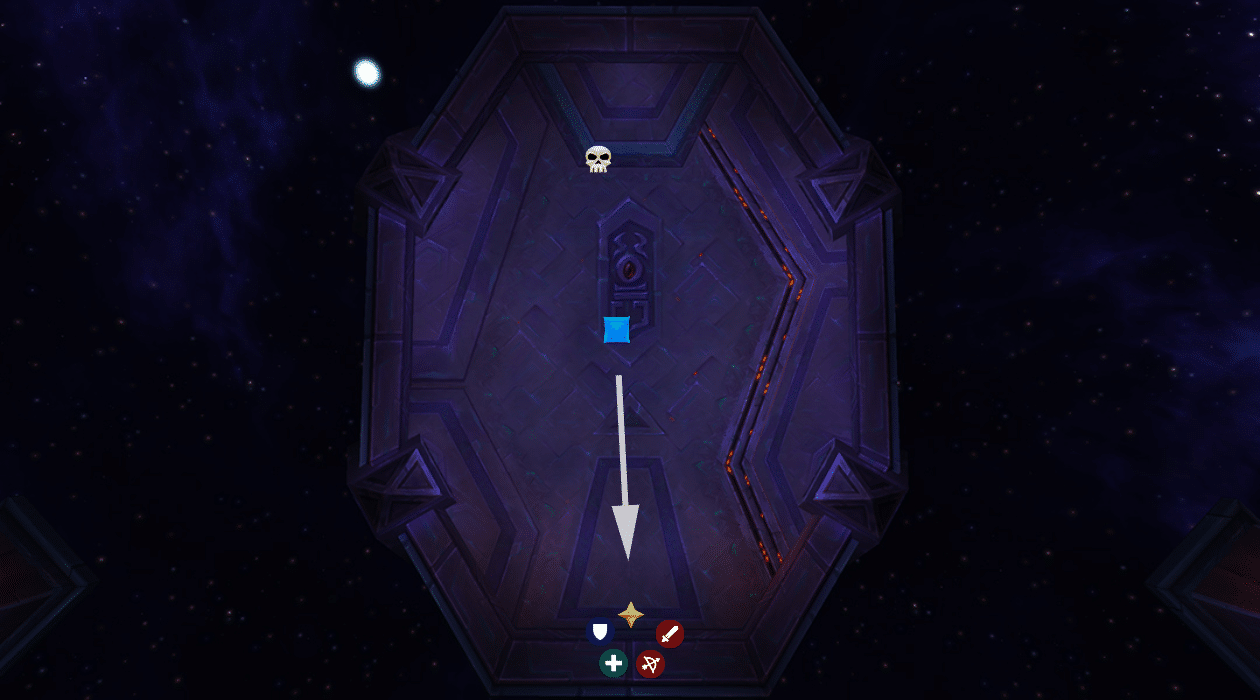