In addition to this, adds in general will spawn more frequently. This’ll alter how guilds need to handle the timing of killing adds, as just killing adds one by one and hoping for the best may prove very inefficient. 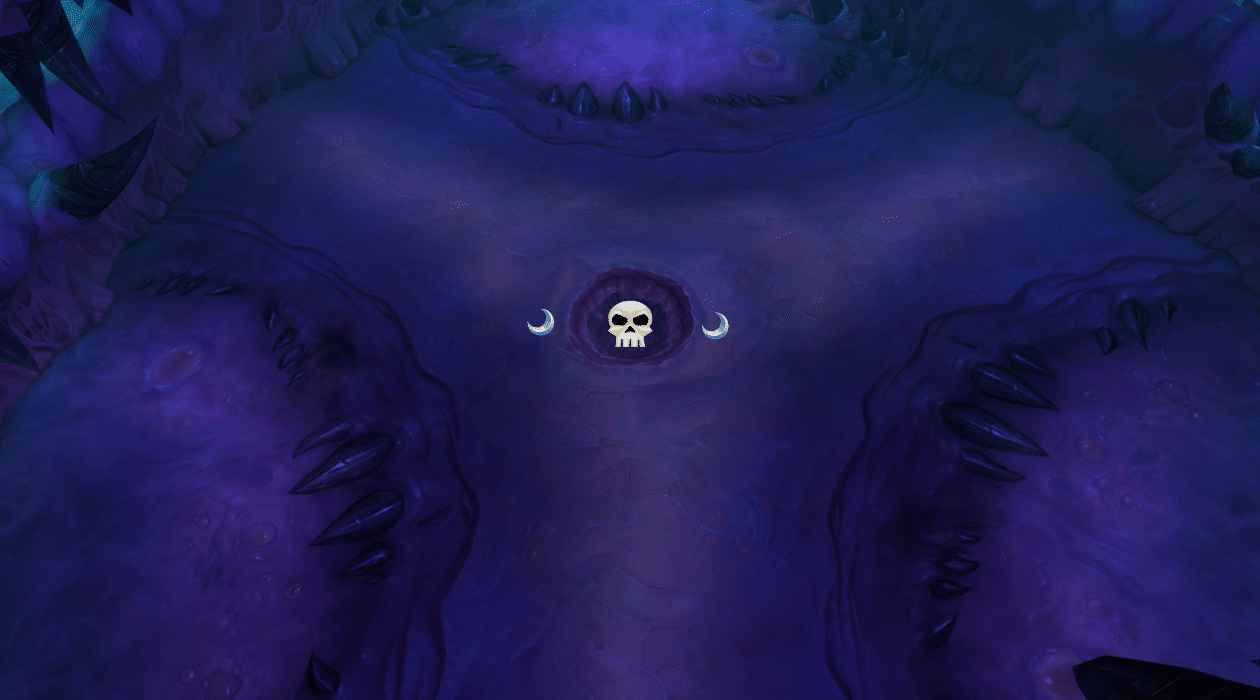 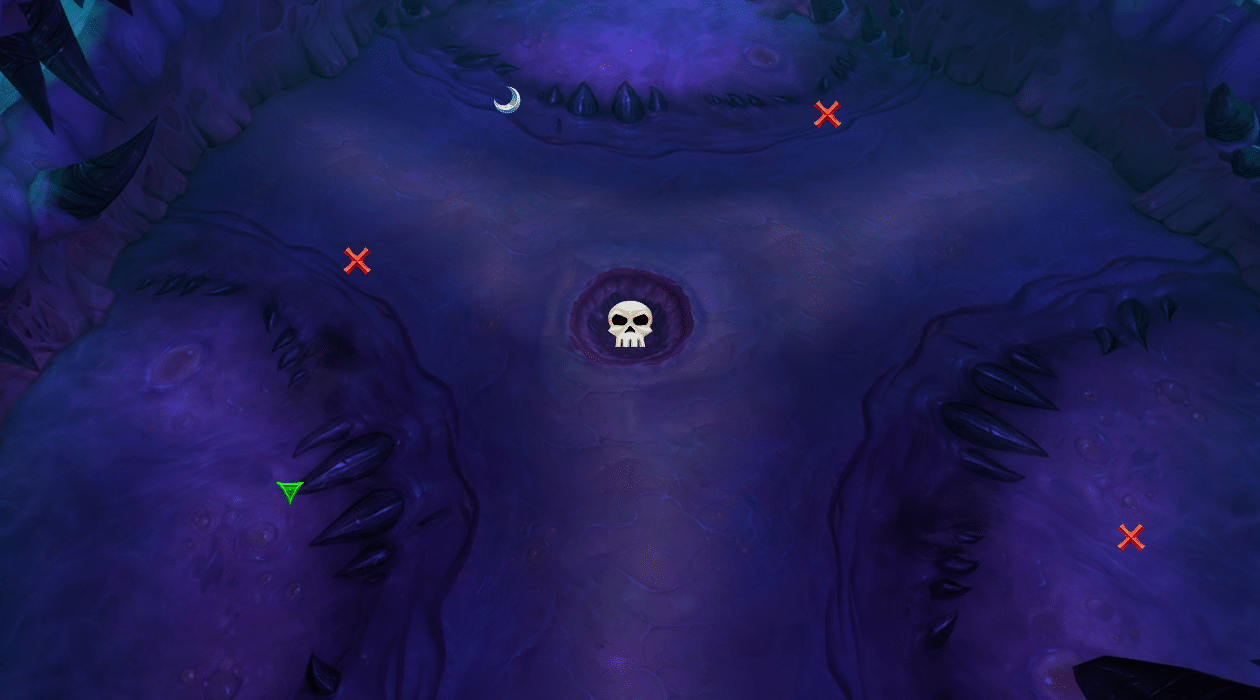 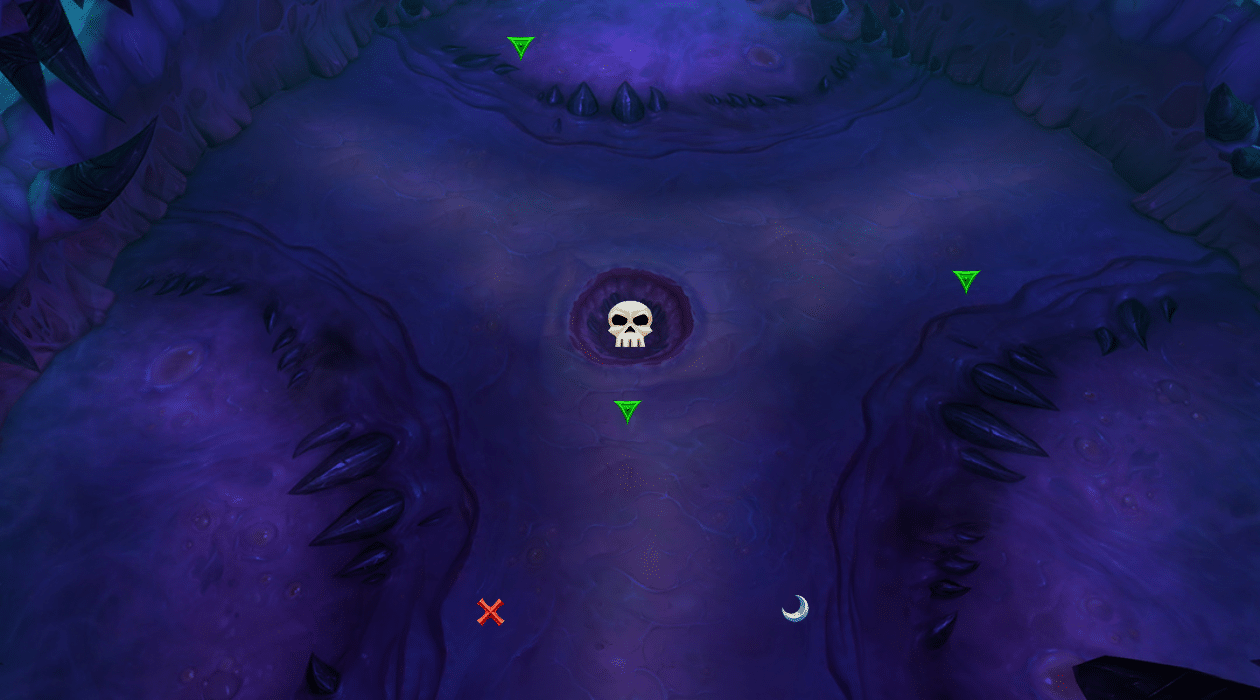 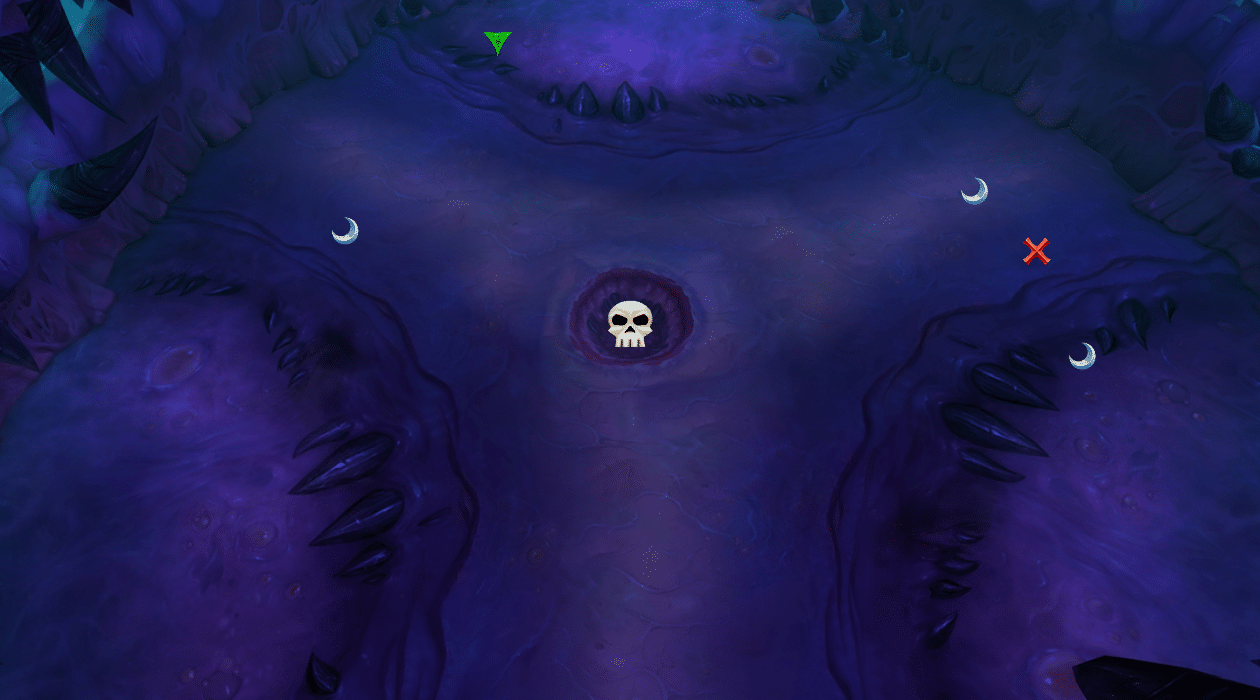 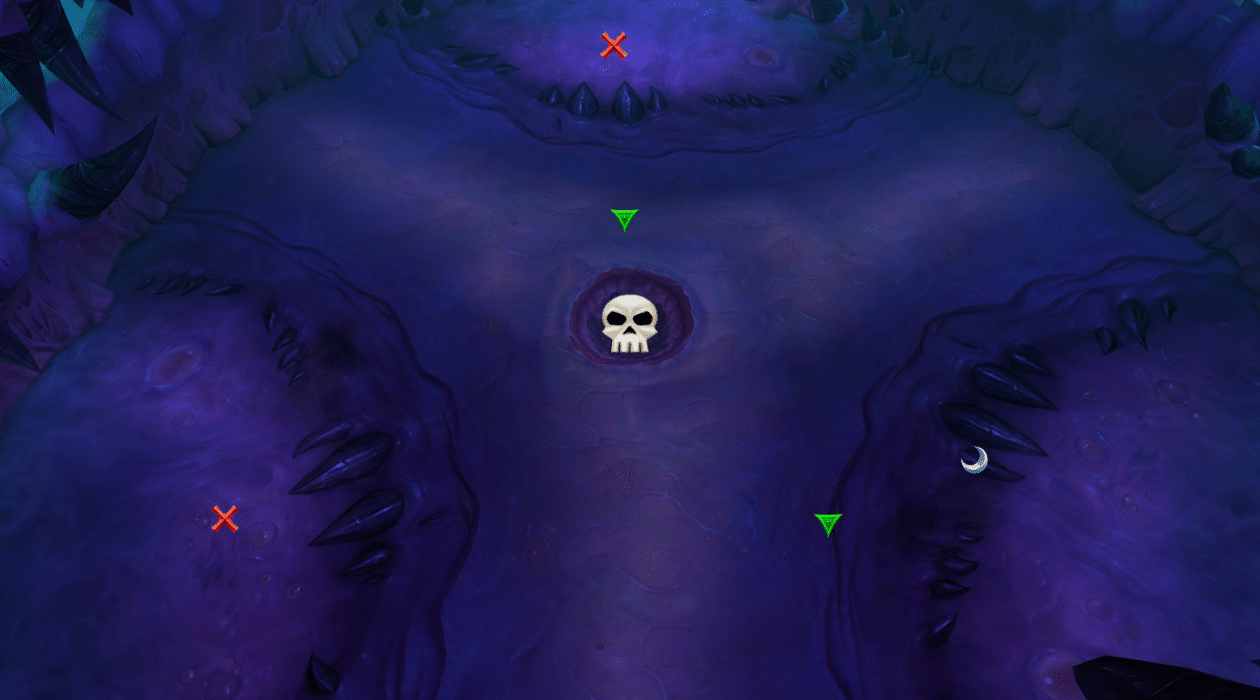 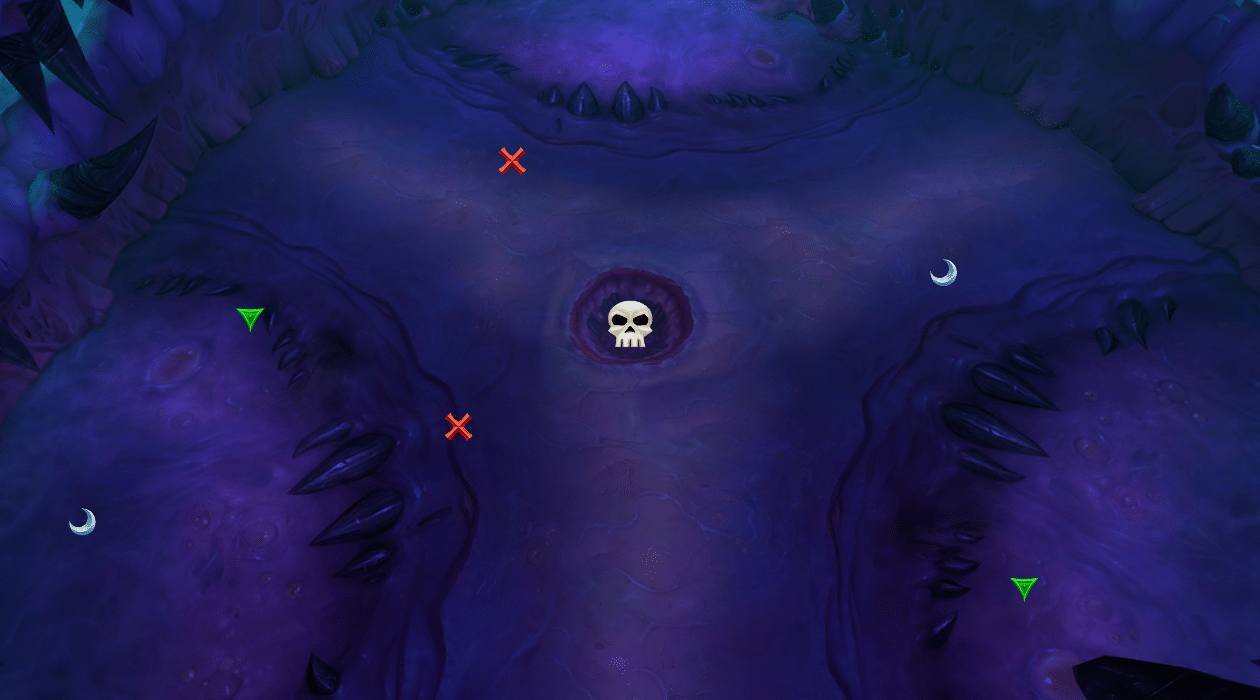 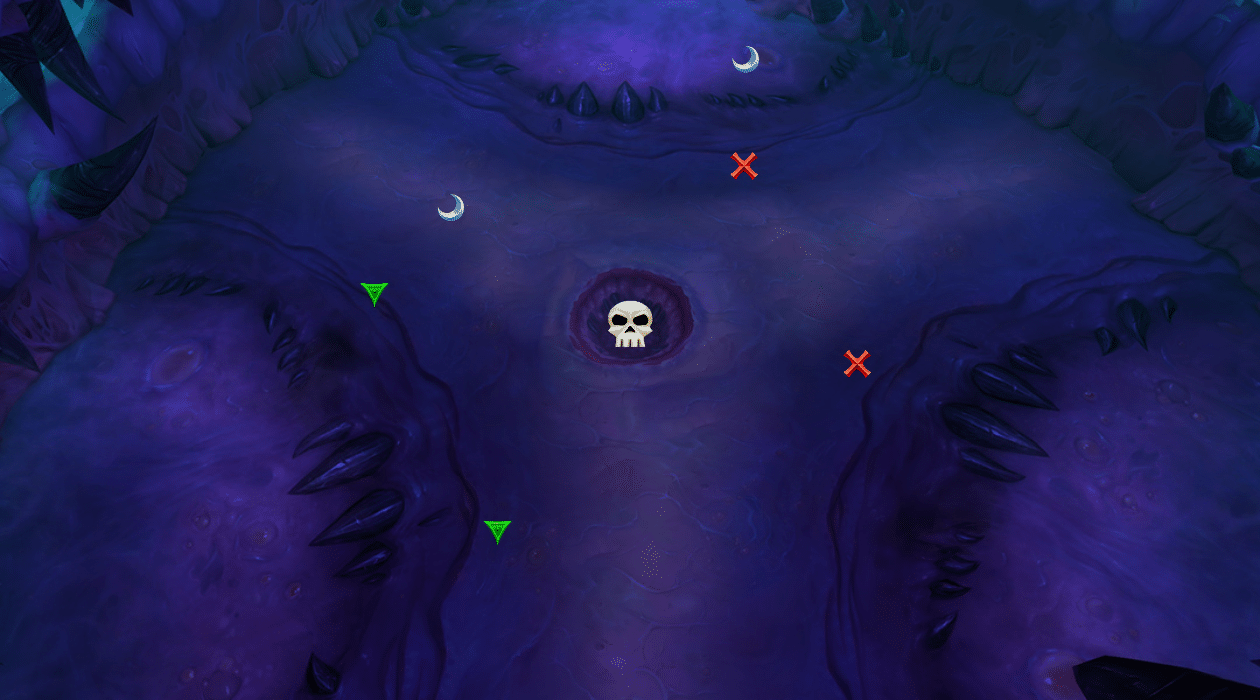 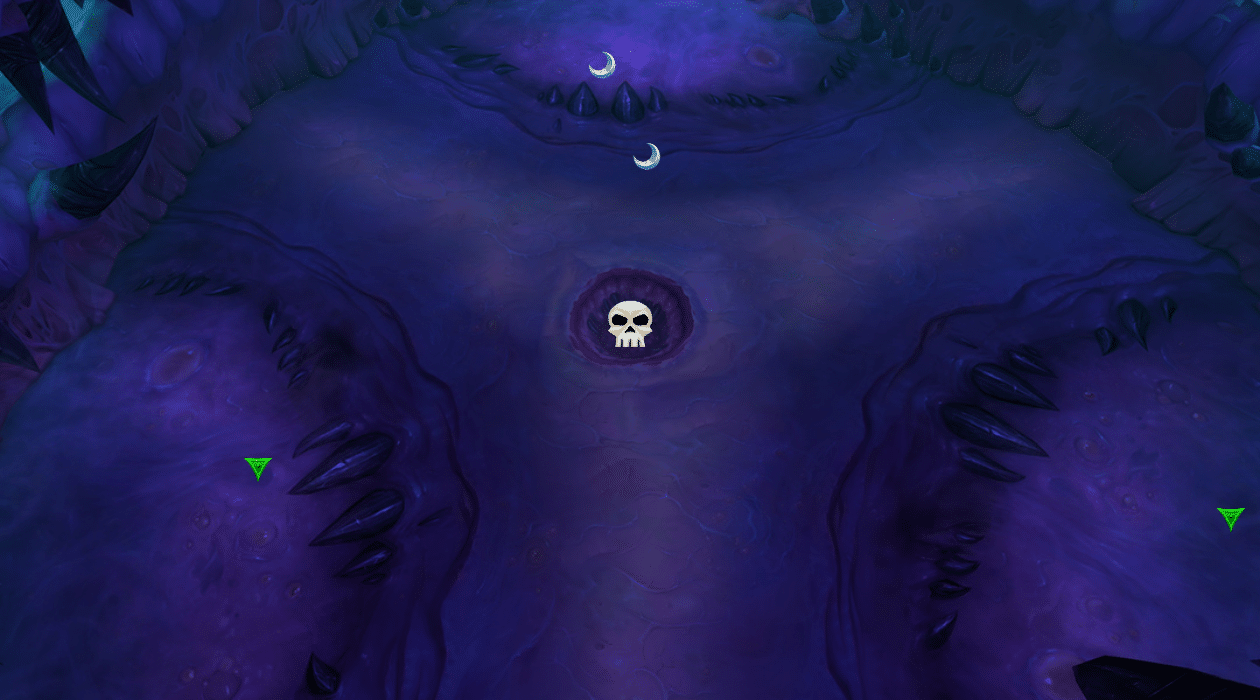